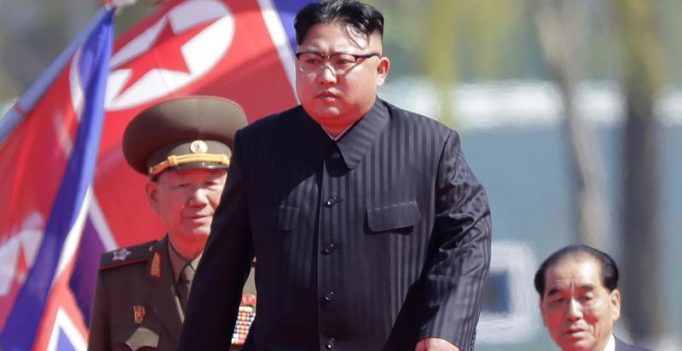 The Singapore dialogue will be the first time a sitting US president has met a North Korean leader. (Photo: File/AFP)

Tokyo: A Nobel Prize-winning anti-nuclear group offered on June 4 to pay for next week’s historic summit between the US and North Korea — including the delicate issue of Kim Jong Un’s hotel bill.

Who will cough up for lodgings at the five-star Fullerton Hotel, believed to be the North Korean leader’s preferred option, is one of many reported logistical and protocol headaches surrounding this month’s meeting between Kim and US President Donald Trump.

Kawasaki declined to say how much ICAN could stump up but said part of the Nobel Prize award would be put to the summit “in order to support peace in the Korean peninsula and a nuclear-weapon-free world”. The sum would be negotiated if North Korea accepted the offer, he said.

The presidential suite at the Fullerton boasts, according to its website, a baby grand piano and claims to be “the most exclusive hotel suite in Singapore.” With a private elevator offering exclusive access, the suite is 201 square metres (2,164 square feet) and reportedly costs more than $6,000 for one night.

Reporters camped outside the hotel last week to catch a glimpse of Kim Chang Son, Kim’s de facto chief of staff, who travelled to Singapore to lay the groundwork for the June 12 summit.

The Singapore dialogue will be the first time a sitting US president has met a North Korean leader. Talks are expected to focus on denuclearisation of the Korean peninsula and improving relations between Washington and Pyongyang. 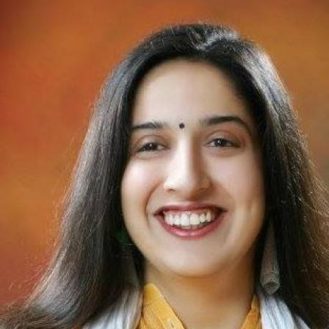 They were fierce predators, some growing up to 15 metres long (Photo: AFP) London: Scientists have identified a new species of extinct marine reptiles, that…