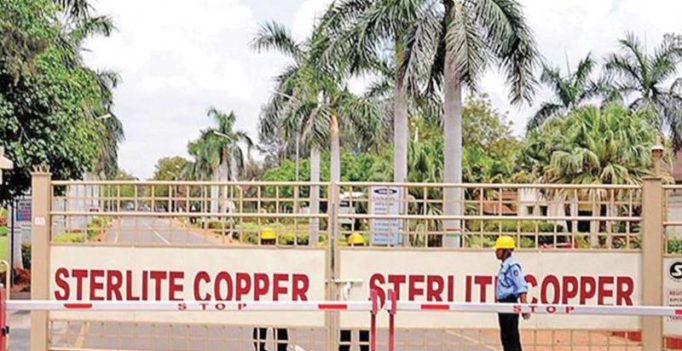 The local police originally registered 243 cases in connection with the anti-Sterlite riot on May 22 and the incidents in its wake.

THOOTHUKUDI: The Central Bureau of Investigation (CBI), investigating the May 22 Thoothukudi firing case against anti-Sterlite activists here, has registered another case against the officials responsible for the police firing that claimed 13 lives that day.

The CBI has registered a fresh case of criminal conspiracy, robbery, dacoity and disobeying law to cause injury against police and revenue department officials of Tamil Nadu in connection with the firing.

The local police originally registered 243 cases in connection with the anti-Sterlite riot on May 22 and the incidents in its wake.

However, later considering the seriousness of the incident. The Tamil Nadu government transferred the investigation proceedings to the CB-CID.
The case was further again transferred to the CBI) following the direction from the Madurai bench of the Madras high court. The CBI in turn has clubbed all the 243 cases into a single case and commenced its investigation led by a SP rank officer, A Saravanan.

In the course of the investigation, the Madurai high court bench hearing a petition filed by K.S. Arjunan, CPI(M) Thoothukudi district secretary, seeking the court’s intervention to direct the CBI register criminal case against the police officers and revenue officers responsible for the police firing that claimed 13 lives, the court directed the CBI to register cases on the complaints received in respect of the occurrences at Thoothukudi on May 22.

The deputy superintendent of CBI, R Ravi has been appointed as the investigation officer in the case registered against the unidentified police and revenue officials, sources said.

Accordingly the CBI, based on the complaint of K.S. Arjunan, registered a case against unidentified police and revenue officials responsible for the May 22 police firing under seven IPC sections. 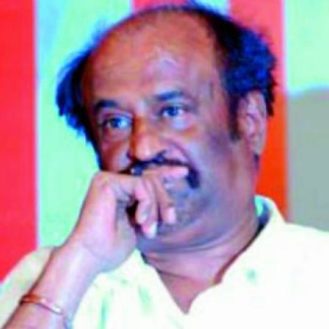 Representational image Hyderabad: Use of parabens in toothpaste and cosmetics has to be stopped immediately, states a caution notice issued by the ministry of Consumer…