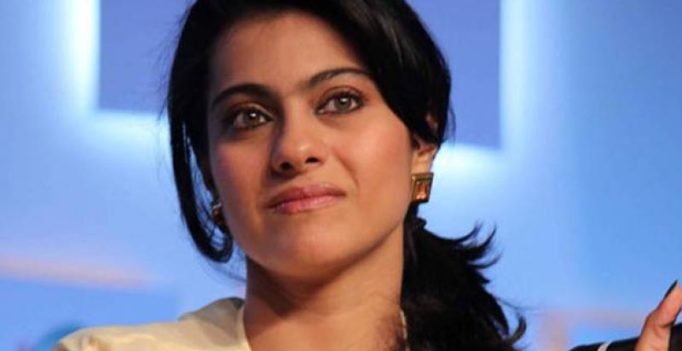 In Helicopter Eela, Kajol will be seen in two looks that vary from a college- goer to the single mother of a teenage boy. The role is a teenage boy is essayed by Riddhi Sen. The makers of the film have roped in singers Anu Malik, Shaan, Ila Arun and Baba Sehgal for special appearances.

When asked about the same, director Pradeep Sarkar said, “Since the role spans from the ’90s to 2018, with Kajol playing an aspiring singer, we wanted to recreate the music scene of that decade for one of the most important sequences. And since it was vital that we keep it authentic, we decided to get in touch with these four industry stalwarts who graciously agreed to be a part of the film. They haven’t changed much over the years so that fit the part well. Kajol’s Eela meets all of them separately at a party and we had a great time shooting it.”

Since the movie is set in the early 90’s, the cars used in the movie also played vital role in making the sequence realistic. Not only cars, but the film’s team as incorporated musicians who have travelled in time as well. . “For such shoots you have to transport yourself to that era. Also, since they are all playing themselves, I wanted the shoot to be spontaneous and believable, so we avoided rehearsing them,” says the National Award- winning filmmaker.

The shoot doubled up as a reunion for the musicians. “Bahut gaana bajana hua (there was a lot of singing and playing instruments), it was a complete riot. You’ll have to see it to believe it,” the director signs off. 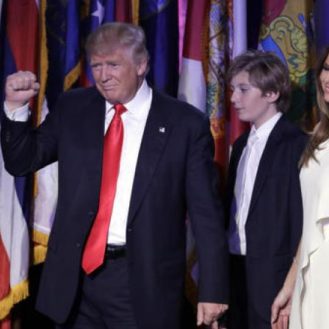