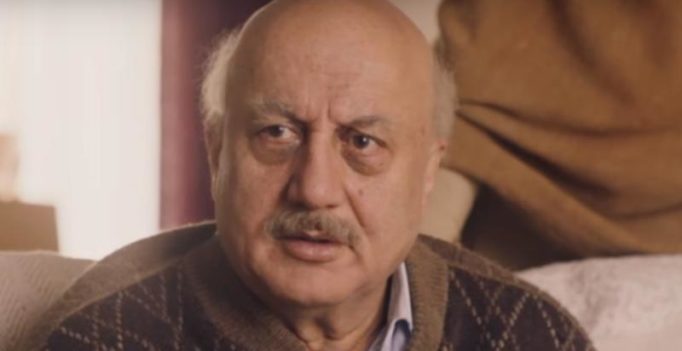 Anupam Kher in a still from ‘The Boy With The Topknot’.

The actor has been nominated for his performance as a schizophreniac father Jagjit in ‘The Boy With The Topknot’.

The TV is based on British journalist Sathnam Sanghera’s best-selling memoir of the same name.

Kher has been nominated alongside Adrian Dunbar (for ‘Line of Duty’), Brían F O’Byrne (for ‘Little Boy Blue’) and Jimmi Simpson (for ‘Black Mirror’).

‘The Boy With The Topknot’ also saw Deepti Naval play the role of mother and Sacha Dhawan had essayed the role of Sathnam. 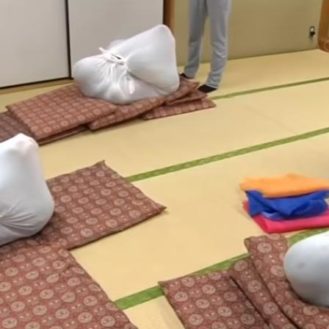