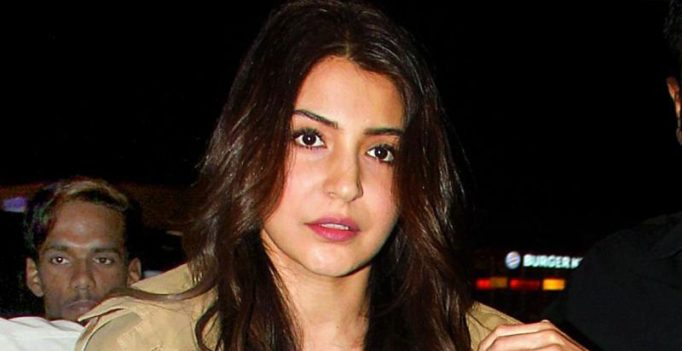 Over the last few weeks, whispers of Bollywood beauty Anushka Sharma tying the knot with Indian cricket captain Virat Kohli in Italy have only grown louder, even though the actress’ publicist vehemently keeps denying the news. In the latest development, the actress was spotted leaving Mumbai in the wee hours of Thursday with her father Ajay Kumar, mother Ashima and brother Karnesh. And if reports are to be believed, Anushka’s father has also invited a few close family members and friends for the event. 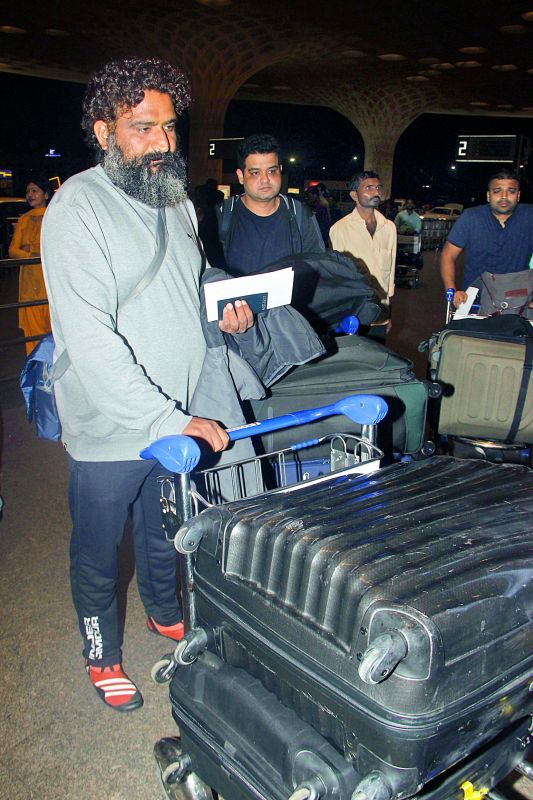 Interestingly, the Sharma family was accompanied by a Hindu priest. Apparently, it was the same priest who was photographed with the celeb couple in Uttarakhand last December. According to sources, Virat has already left for Italy from Delhi. Speculations are rife that the rumoured bride-to-be has opted for a Sabyasachi ensemble for the big day.

Reports suggest that Anushka and Virat, who’ve been dating for several years, have been planning the wedding for a while. Also, they will be tying the knot in a very private affair, with only close friends and family in attendance. The venue is an old Italian castle. Reports suggest that none of Virat’s co-cricketers have been invited. They will all be part of the grand reception, which is likely to be hosted in Mumbai this month before Virat leaves for South Africa. 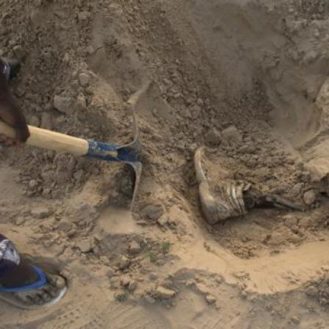