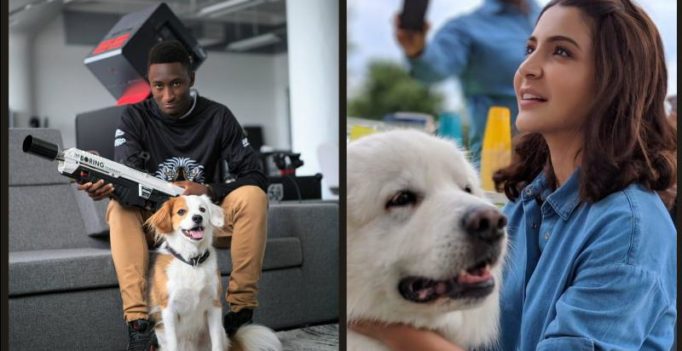 Anushka Sharma proves nothing can beat an iPhone when it comes to’flaunt-ability.’

The iPhone is considered one of the best smartphones in the market presently and offers unprecedented bragging rights. Therefore, prominent celebrities and important figures are often seen carrying one with them. It has also been seen that some of those, who endorse other smartphone brands, prefer to keep an iPhone as their primary device, despite promoting a rival product. Bollywood actress Anushka Sharma is also one of those celebs who prefers an iPhone as a daily driver, despite promoting for rival Google’s flagship Pixel phones. And, she has been trolled on Twitter for that heavily.

Recently, Anushka Sharma posted a tweet, showing some photo samples from ‘her’ Pixel 2 XL. It seemed all fine, with the official hashtags and the seemingly authentic photo samples from the phone, until someone caught it was being uploaded from an iPhone! And that someone was YouTube sensation from the world of technology — Marques Brownlee, or better known to you and us as MKBHD.

Marques tweeted with a screenshot of the post, stating, “Ok I don’t even want to know how this keeps happening but it’s hilarious.” He highlighted the ‘via Twitter for iPhone’ tag at the bottom on the screenshot as well. Moments later, the post was deleted and retweeted — this time with the tag gone.

When one of Anushka’s fans came out in support for her, stating, “Maybe the photo transferred from a Pixel phone and posted from an iPhone,” Marques replied humorously, “Going through all that work to avoid actually using the Pixel is admirable lol.”

This isn’t the first the time the YouTube blogger was in news for trolling a movie star. Not long ago, Marques took to Twitter to troll Wonder Woman star Gal Gadot for her promo for the Huawei Mate 10 posted from an iPhone, following which the Tweet was deleted and he was blocked for a while.

This incident once again proves the theory — no matter how great Google or any other Android manufacturer may build a smartphone, nothing can beat Apple’s iPhone when it comes to the flaunt factor, thereby being the ultimate choice for celebrities and movie stars. 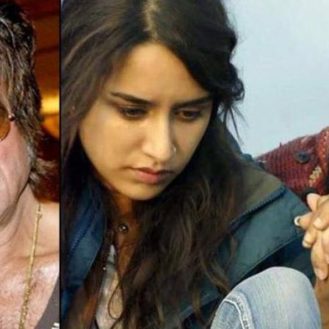