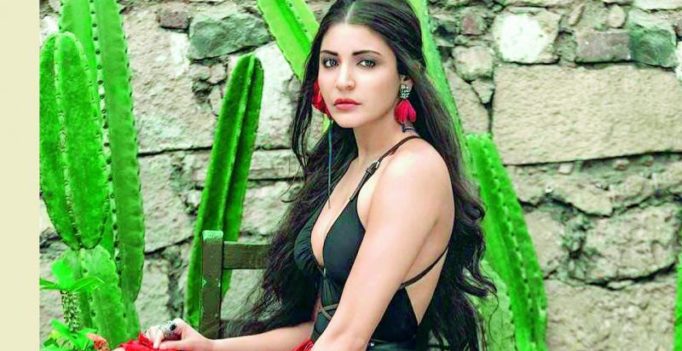 We’ve heard of actors getting injured while performing high-octane stunts, like Alia during the shooting of Brahmastra; or while playing sports, like Ranveer Singh while playing football; or while training, like Varun Dhawan on the sets of Kalank.

Enter Anushka Sharma, who managed to injure herself while performing a rather routine sequence for her upcoming film Sui Dhaaga. “There was a sequence for which I had to do block printing for approximately an hour. I didn’t even realise that I injured myself pretty badly in the process. There were blue marks on my hand after that scene. I think I worked too hard on this film,” says the actress, chuckling.

Incidentally, even her co-star Varun Dhawan ended up with a gash on his forehead while shooting a brawl sequence for the film, in which he has to fall down the stairs. Thankfully, neither of their injuries were serious enough to warrant the use of sui-dhaaga. 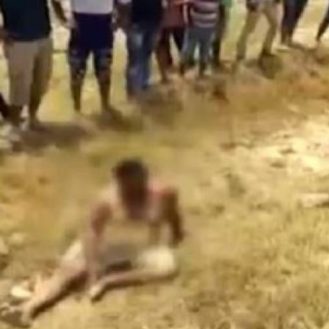 Never in these thirty years have I ever considered my self different (Photo: Facebook) Kolkata: Apart from being a vibrant city with a rich culture,…