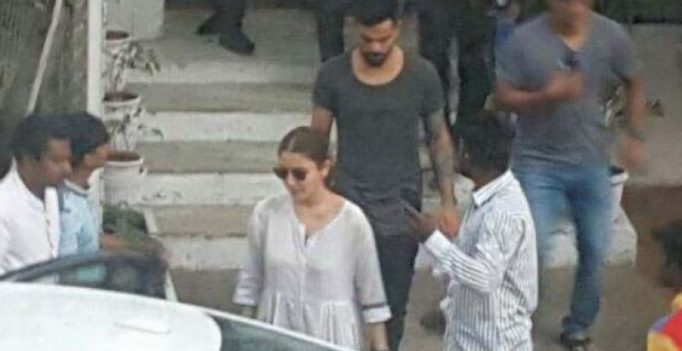 Love birds Anushka Sharma and Virat Kohli were spotted hanging out in the city recently.

Anushka Sharma headed to Bengaluru to spend some time with boyfriend Virat Kohli.

We know that Anushka Sharma and Virat Kohli have been going strong for some time now. It is therefore not a surprise that Bollywood’s pretty actress flew down to spend some quality time with her handsome cricketer boyfriend.

Anushka and Virat are clicked here after a physiotherapy session that Virat had to undergo for his injured arm. Anushka has been joining him on these sessions and giving him the moral support that he needs. Isn’t that adorable? The talented cricketer will join his IPL team Royal Challengers Bangalore on Friday for the match.

On the work front, Anushka was recently seen in the movie Phillauri, where she portrayed the role of a friendly ghost named Shashi. Anushka, who featured in the movie opposite Diljit Dosanjh, received a lot of appreciation for her peformance in the movie. The movie fared decently at the box office.

Currently, the actress is busy shooting for Imtiaz Ali’s next opposite Shah Rukh Khan. The talented team were recently in Punjab, where both Anushka and SRK were sporting Punjabi looks. However, it seems that Anushka took a break from her busy schedule to spend time with her boyfriend.

As for Virat, his absence from RCB is costing the team a lot. Recently, the team captain Virat Kohli and its dangerous batsman AB de Villiers during the match against Delhi Daredevils at the Chinnaswamy Stadium on Saturday. However, they are apparently glad that Kohli will be back soon. 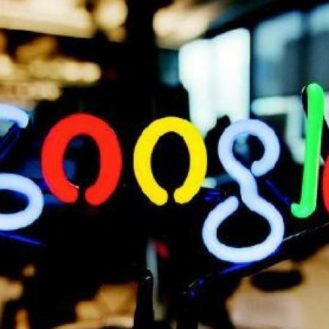