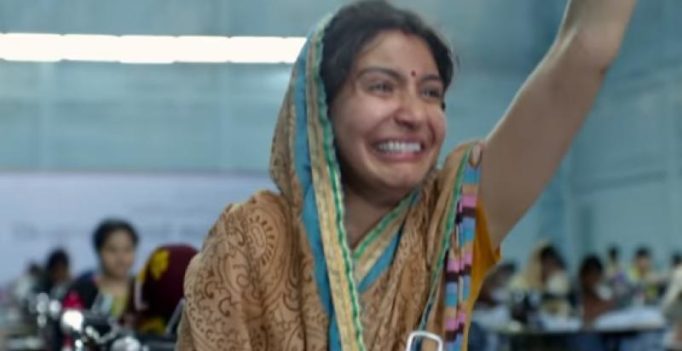 The scene from Sui Dhaga from which Anushka’s expression went viral. (Youtube Screengrab)

As soon the trailer of Anushka Sharma and Varun Dhawan-starrer ‘Sui Dhaaga’ was released, a scene, where the ‘Pari’ actor can be seen crying, became viral memes on the social media.

One user gave a political caption to the scene and wrote “#memesdaily #SuiDhaaga #suidhagameme #AnushkaSharma Who needs Votes to Win this Election ? CONGRESS :- 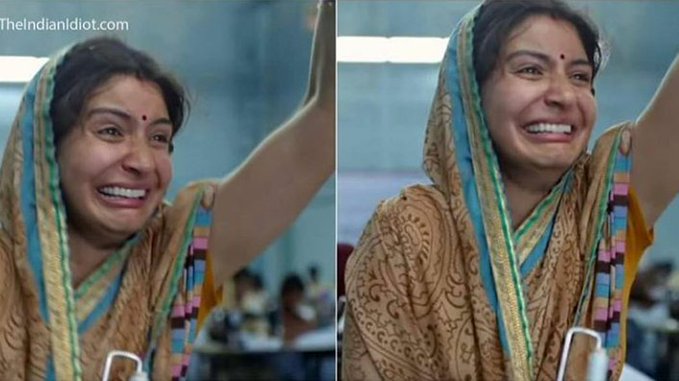 Another one swapped Anushka’s crying face with that of Monalisa, thereby recreating a masterpiece.

The user even tagged Indian skipper Virat Kohli and Anushka. 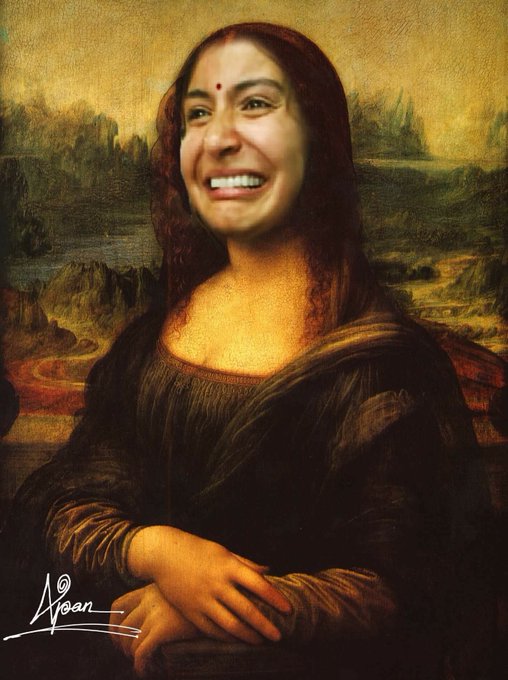 Not only them, there were others who turned Anushka’s expressions into hilarious memes on the social media site. 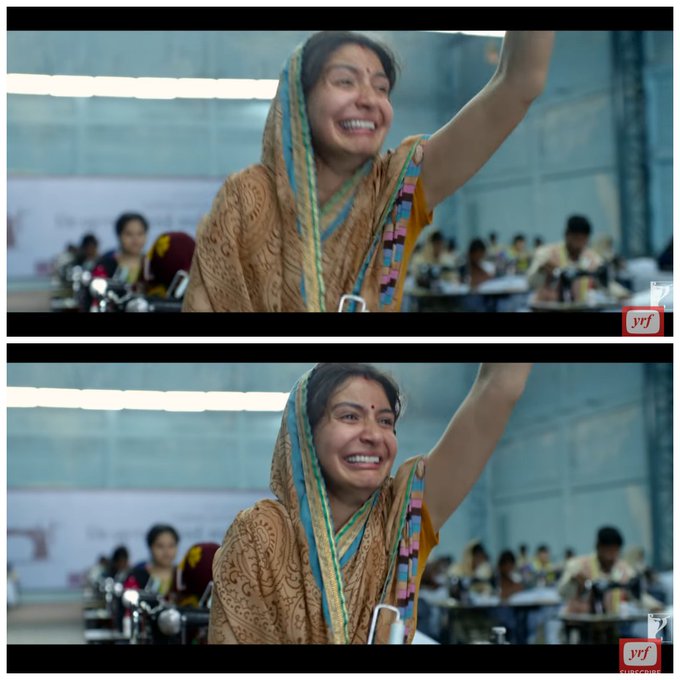 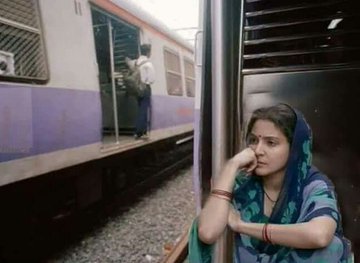 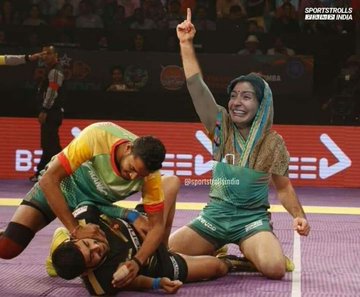 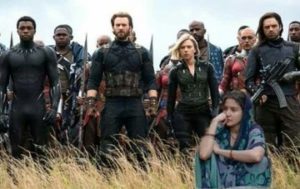 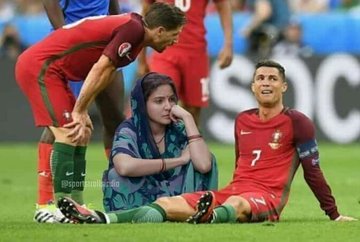 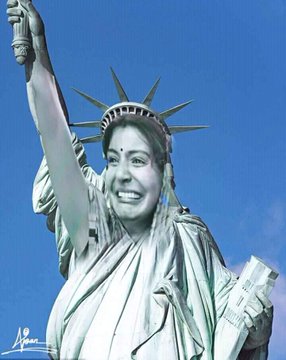 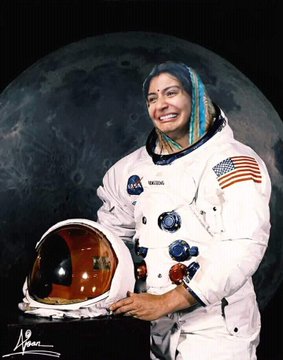 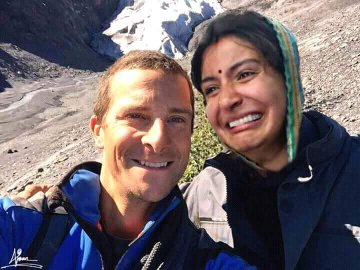 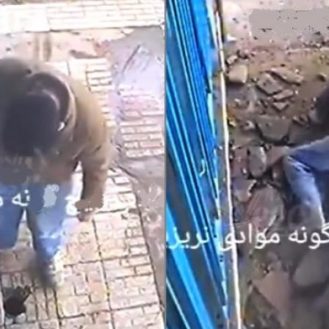