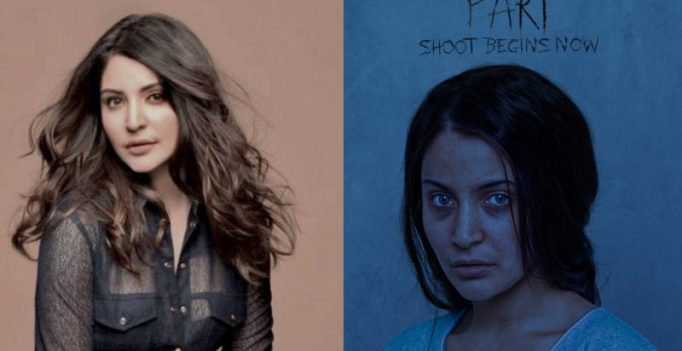 Anushka Sharma goes unrecognisable in the first look of ‘Pari’.

Mumbai: The first look of ‘Pari,’ Anushka Sharma’s third home production is out now and it awes and stuns with a layered, mysterious feel to this love story.

Always one to take on substantial and interesting parts, Anushka’s look reminds one of the arresting quality of international cinema.

‘Pari,’ co-produced by Clean Slate Films and KriArj Entertainment, is currently on floors.

An elated Anushka Sharma shared the first look of ‘Pari’ on her Twitter handle. Karnesh Sharma of Clean Slate Films said, “Here’s the first look of ‘Pari,’ our next production. The film is on floors now and we are looking forward to a memorable shoot.”

Prernaa Arora of KriArj Entertainment stated, “’Pari’ is a fantastic story. It promises an intriguing and engaging cinematic experience for the audience. We are very excited for this collaboration with Clean Slate Films and are certain that the content we create will further the reputation of our young companies and stand out from the crowd.”

Co-produced by Clean Slate Films and KriArj Entertainment along with Kyta Productions, Anushka Sharma’s ‘Pari’ is on floors now. 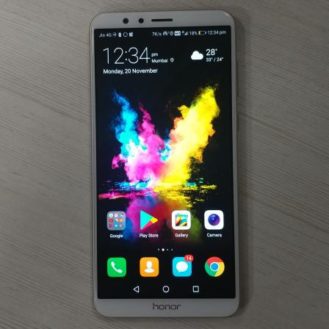 Shabana Azmi expressed on Twitter her disapproval of Fadnavis being part of the negotiations. Mumbai: After facing uncertainty over its release for the past few…