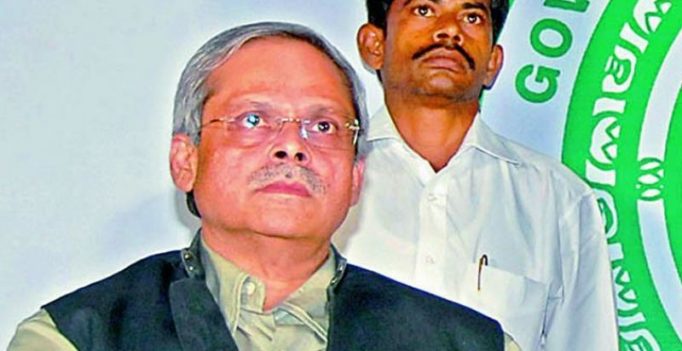 Vijayawada: The advisor (communications) to Andhra Pradesh government, Parakala Prabhakar, resigned on Tuesday. The reason he cited is that allegations have been levelled against him because his wife, Nirmala Sitharaman, is in the BJP and is a Union minister.

He sent a two-page letter to Chief Minister N. Chandrababu Naidu in which he said that YSRC chief Jagan Mohan Reddy has been critical of his continuance in the state government when his wife is in the Union cabinet. “Family members having two political ideologies and sailing in two parties is not an issue at all,” he stated.

“In such circumstances, I can’t continue as the advisor,” Mr Parakala said and added that his continuance shouldn’t affect the image of the CM as well as the government. He said that he never compromised on issues related to the state’s interests.

“The Opposition is using my presence in the government only to express doubts over your integrity,” Mr Parakala wrote.

In a press conference here on Tuesday, minister for agriculture Somireddy Chandra-mohan Reddy clarified that the government will not accept Mr Parakala’s resignation. 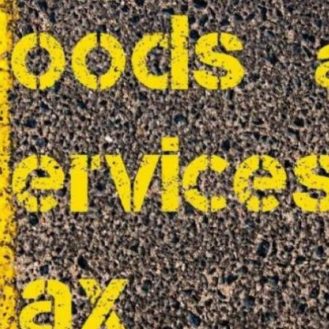