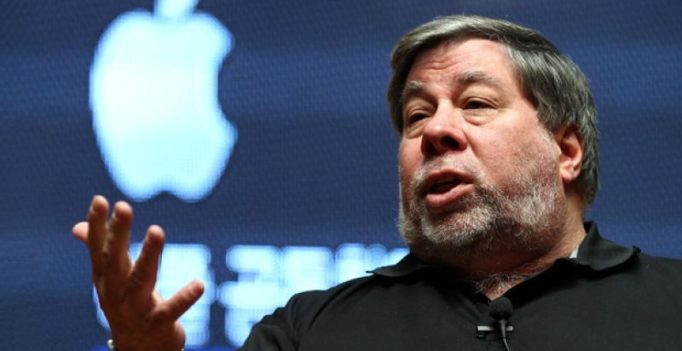 Apple, Google and Facebook are perhaps the three big names in the world of technology at the moment. All three seem to be expanding and progressing at a rapid pace. However, question of whether their glories will continue for years to come, is raised by many. Recently, Apple co-founder Steve Wozniak in an interview with USA Today, offered his prediction for 2075.

First off, he had always been of the opinion that Apple would last forever ever since he co-founded it with Steve Jobs back in 1976. While, he still continues to believe that, he now thinks that Apple, Google and Facebook will be bigger in 2075. “Apple will be around a long time, like IBM,” said Woz. “Look at Apple’s cash. It can invest in anything. It would be ridiculous to not expect them to be around [in 2075]. The same goes for Google and Facebook.”

His interview comes a week before Silicon Valley Comic-Con – a three-day conference which explores the intersection of pop culture and technology. This year’s theme is, “The Future of Humanity: Where will we be in 2075?”

The event is set to showcase entertainment companies, comic book vendors and technology exhibits for virtual reality, robotics and smart devices. Presentations on flying cars, aliens, Mars, implantation of computers into brains and other space-age stuff will also be a part of the event.

Apart from that, Wozniak predicted that within all cities, AI will be found everywhere. There will be consumers interacting with smart walls and other surfaces to shop, communicate and be entertained. Medical devices will enable self-diagnosis and doctor-free prescriptions. Moreover, he feels that deserts will serve as an ideal location for cities of the future. “There, housing problems will not exist and people will shuttle among domed structures. Special wearable suits will allow people to venture outside,” he said.

While taking about the Red Planet, Wozniak is convinced that a colony exists on Mars. He further envisions Earth zoned for residential use and Mars for heavy industry. He also said that there is a “random chance” that humans will communicate with another race. “It’s worth trying,” he says, “but I don’t have high hopes.” 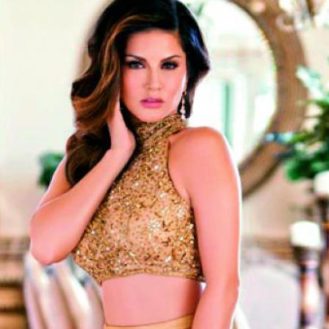