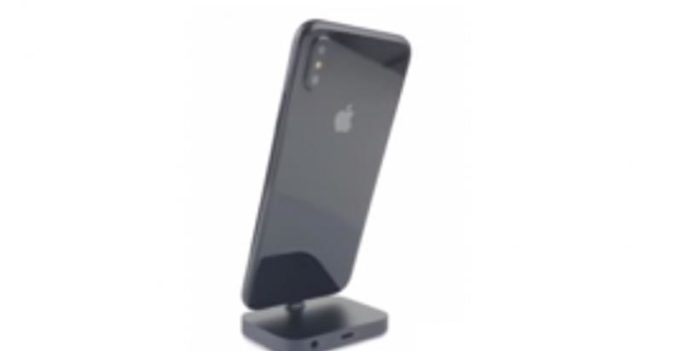 “The OLED’s (production) yield is only 60 per cent. Cutting the display into this special shape looks really difficult, and the cost won’t be cheap. I estimate that the iPhone 8 won’t be cheap,” reads the translated version of Luo Zhongsheng post on Chinese social media Weibo.

The additional information by an Apple supplier reaffirms earlier speculations by industrialists that the upcoming iPhone would cost more.

This is the 10th anniversary of Apple iPhone, and the phone is touted to push all boundaries when it comes to design and features. Apple’s decision to switch to OLED display from LCD is one big example. Apart from it, the device is also rumoured to integrate new biometric technology such as 3D face scanner, along with a two-step fingerprint system, and a ‘Smart Cam’ feature.

The iPhone 8 is expected to be launched in September this year, with two upgraded models of Apple’s previous flagship handsets – iPhone 7 and iPhone 7 Plus. 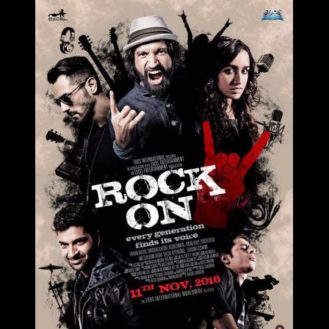