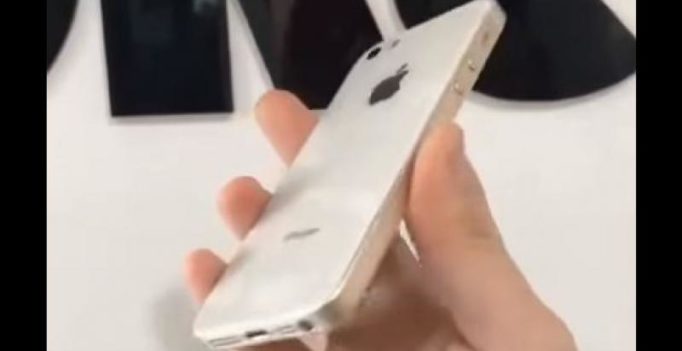 A leaked render of the rumoured iPhone SE 2, which hints a glass body similar to iPhone 8 but in a iPhone SE form factor. (Photo: Weibo)

Earlier reports suggested that Apple is launching its new cheaper variant iPhone most likely the iPhone SE 2. The new iPhone has also been speculated to feature also wireless charging and also the report suggested that it might ditch the 3.5mm headphone jack similar to the current iPhone line-up. The status of this iPhone happening is still rumoured, however, adding to the rumour mill a new video leak suggests that the iPhone SE 2 would be released sooner or later this year.

According to the video, there isn’t any change in design element compared to the previous iteration that was released in 2015 (which was also an upgraded version of the earlier iPhone 5s). However, the sceptical video shows us that headphone jack is still in place despite a report last week claiming it will be removed.

The other difference on the device in the video also suggests that the design is inline with the current iPhone lineup is the absence of all regulatory labels and text on the rear shell, beyond a single “iPhone” wordmark.

Apple seems to be sticking with the most popular iPhone 5s design and might not change it anytime soon. However, the leaked video is extremely sceptical and the source is unknown, so the authenticity of the video is highly doubtful. The other speculations earlier also suggested that the new cheaper variant is scheduled to launch at WWDC this year running on an Apple’s A10 Fusion chipset. 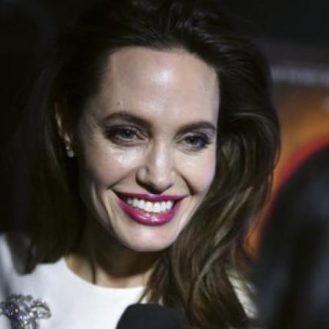