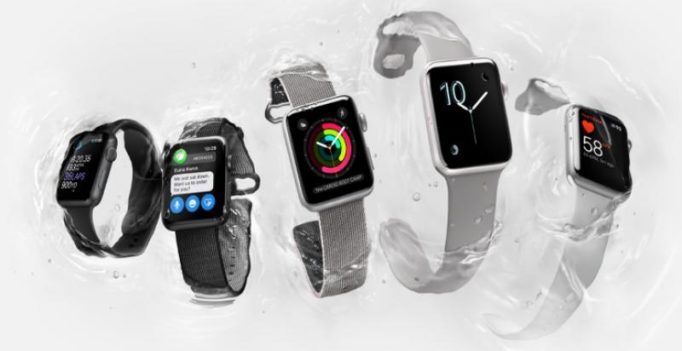 Apple is planning to adopt advanced micro-LED displays technology in its wearable devices, reported Nikkei Asian Review. A person familiar on the matter revealed the Cupertino-based tech giant is working “very hard” to boost micro-LED technology and could “push its use as early as next year”.

Apple uses OLED screens from LG Display for its wearable devices. But since its acquisition of a micro-LED display maker LuxVue technology, industrial analysts have been speculating Apple to build its own new display technology. However, there has not been much progress in Apple’s micro-LED efforts.

In fact, Apple opted for Samsung’s OLED technologies to make curved screens for its next flagship model, the iPhone 8. Samsung is a core Apple supplier for advanced organic light-emitting diode (OLED) display panels, and Apple’s arch-rival in the market.

Apple’s new plans to adopt micro-LED technology in its wearable devices gives rise to speculations that it might cut its dependence on Samsung for future display supplies.

Micro-LED panels are more power-efficient than the existing display technology. The panels provide brighter colour contrast, are more flexible and even foldable like OLED.

“With micro-LED, Apple is looking to bestow brand-new products with unique designs to really differentiate itself from rivals such as Samsung,” Eric Chiou, an analyst at Taipei-based research company WitsView told Nikkei. 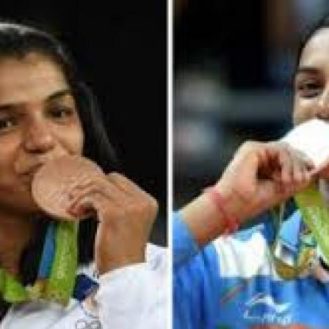