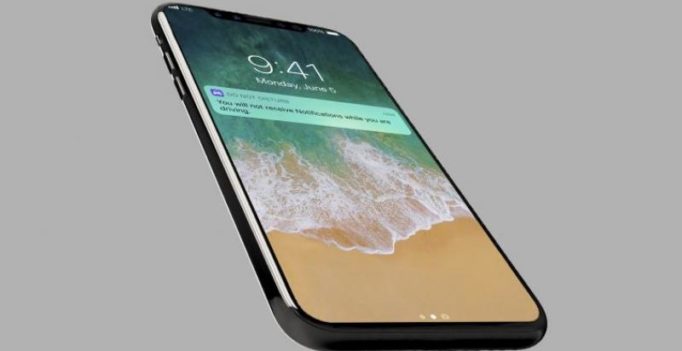 However, if Apple is intending to stick with numbers for each generation, then the new devices could launch as iPhone 8, iPhone 8 Plus, and iPhone 8 Pro, he believes.

Apple is all geared up to take the wraps off three iPhone models next models next month. Three models which go by the name iPhone 8, iPhone 7s, and iPhone 7s plus.

There are numerous reports that the iPhone 8 might launch as iPhone X since it is an anniversary model and everyone expects the more subtly-revised lineup to be part of the “S” revamp that typically comes one year after the debut of a new generation.

According to Apple blogger John Gruber, this is not going to happen because the company has been planning giving up on the “S” designation entirely and could instead go for simpler names, like iPhone, iPhone Plus, and iPhone Pro (for the OLED model).

However, if Apple is intending to stick with numbers for each generation, then the new devices could launch as iPhone 8, iPhone 8 Plus, and iPhone 8 Pro, he believes.

The main reason for this is that the S lineup prepared for this year includes too many changes as compared to its predecessor to be called this way. In the past, S models came with one breaking upgrade, but instead were very similar to the previous models, and that won’t be the case with this year’s iPhones.

“I also think that the ‘7S’ name would contribute to the notion that Apple’s ’S’ phones are only modest updates, when the truth is that the S phones tend to get the bigger technical improvements,” Gruber stated.

Next year, the three iPhones will be even more similar to each other, as they’ll all make the transition to OLED displays, and there are reports that Apple could even get rid of one of the models to stick with just an iPhone with the size of the upcoming iPhone 8 and a Pro SKU featuring a bigger screen. 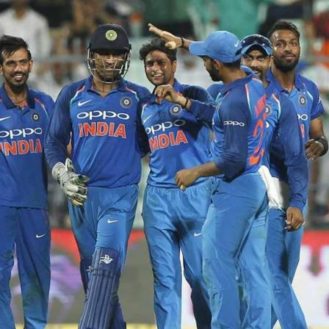