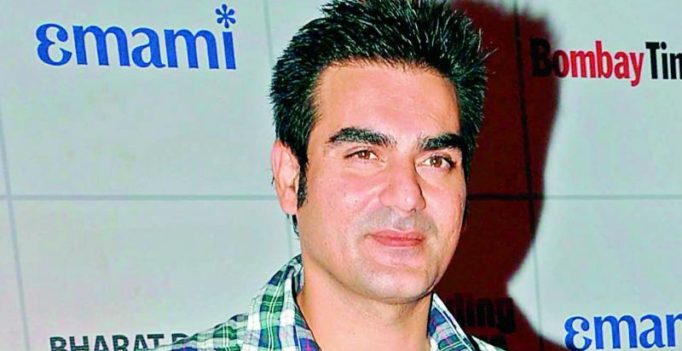 Arbaaz Khan will be playing a CBI officer in Red Affair, an adaptation of a book (that is yet to be released) by the same name written by Hindi best-selling novelist, Amit Khan. The film will be produced by Pradeep Rangwani. Pradeep says that for the past two years, he has been wanting to produce a Hindi film, so he was in touch with several writers. However, their stories did not excite him as much. Then, he came across Amit Khan, who has more than 100 novels to his credit. Amit was writing a thriller novel Red Affair back then. Amit narrated the subject of Red Affair to Pradeep and he immediately accepted it. The duo is very excited about their collaboration.

Pradeep Rangwani requested Amit Khan to bring out the novel a little late in the market so that the movie does not seem outdated. The book will be published before the film’s release. This story has been narrated to Arbaaz Khan, who liked it instantly. He confirmed the news saying, “The screenplay and dialogues are superb. I am really looking forward to the film.” Manjari Fadnis, Kainat Arora, Ashmit Patel and Mukul Dev are other cast members of the film. The film will be shot in one schedule in Mumbai. 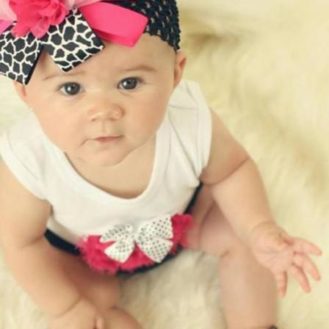