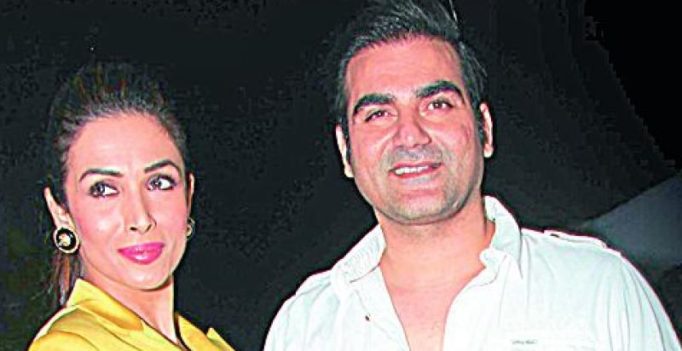 Now that the director of Dabangg 3 has been finalised — Prabhudheva — another casting coup is set to take place with the movie. Prabhudheva, Salman Khan’s director from Wanted stepped in as producer Arbaaz Khan did not want to direct the third installment of the movie at the behest of big brother.

Now, it looks like Arbaaz wants his ex-wife, Malaika Arora back in the franchise.

Arbaaz considers Malaika to be a lucky charm, and the fact that Munni Badnaam Hui from Dabangg turned out to be one of the biggest chartbusters in contemporary Indian film music helps. Malaika’s name also appeared as producer in the first two movies as Malaika Arora Khan.

Now, with her being rather strict on how her name appears on screen, as well as at public events, she could well be billed as Malaika Arora. That is, if she agrees to be a part of the movie. Given how amicable the former couple are, despite the recent divorce, it could well be possible.

Dabangg 3 is also bringing Sonakshi Sinha back for the third movie, and will feature another actress too. 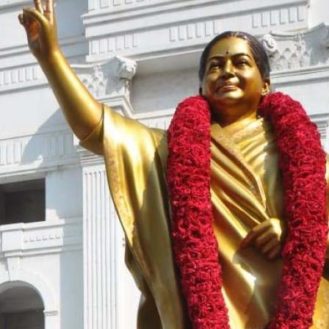