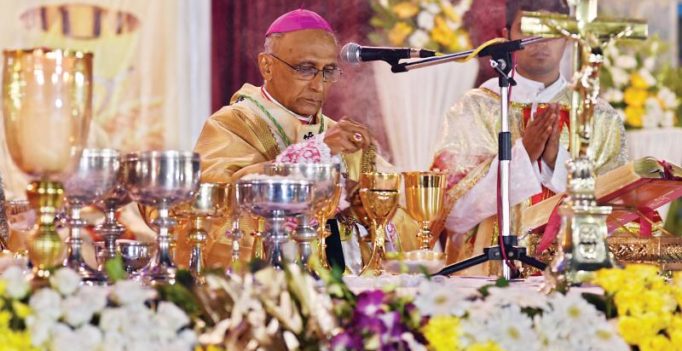 The gathering prayed for the long life, good health and happiness for the Archbishop. Sharon, a volunteer from the Indian Catholic Youth Association, said, “The ceremony began with the Thanksgiving Mass, followed by a prayer dance and then conclude with a felicitation dinner.”

In his message to the people, Dr Moras said, “Christians are called to serve – serve in humility, serve in true love, serve in a way that changes hearts.”

Dr Moras is currently the President of The Karnataka Region Catholic Bishops’ Council and had earlier served as a priest in many churches across the state.

As a spiritual leader he had initiated several works, both spiritual and temporal, and was instrumental in promoting inter-religious unity and harmony.

Dr Moras is also known for promoting vernacular culture to publish books in Kannada and for his participation in the religious festivals of other religions. 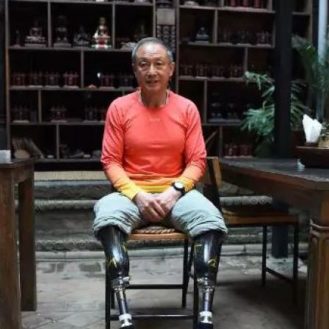