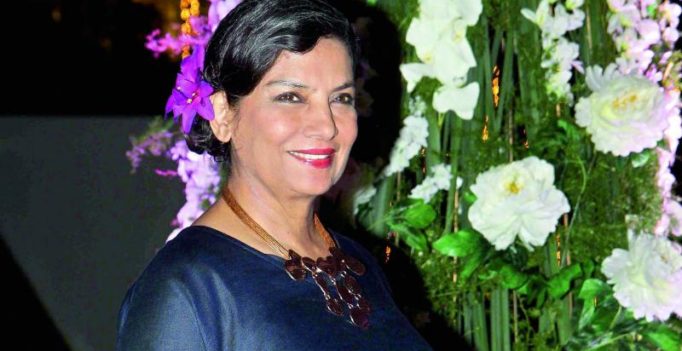 Shabana Azmi, who is in the US to shoot for a Hollywood film, was subjected to some racial scrutiny at Chicago’s O’Hare International Airport recently, when she was asked to state the purpose of her visit.

“Very innocently I said that I had come for shooting. The immigration officer was shocked. ‘Whom have you come to shoot?’ he asked me. I calmed him down, corrected myself and said that I meant that I was filming.  Only slightly relieved, he said ‘Why did you say shooting?’ I told him it’s a cultural thing. Really, are we actors supposed to stop saying we’re shooting merely because the word has alarming connotations,” an indignant Shabana exclaimed.

The actress is having a ball in the US shooting with like-minded women. She says, “It is an almost all-women’s crew for a film called Signature Moves. I play the protagonist’s mother who has a complicated relationship with her daughter in spite of the immense bond they share. The film is directed by Jennifer Reeder and produced by Brian Hieggelke. Academy and Emmy nominated actor Michael Shannon has invested in the film. The Tribeca Film Institute founded by Robert De Niro has mentored the production.”

Fawzia Mirza who plays the protagonist says, “It’s important for our stories to be told and our voices to be heard.” 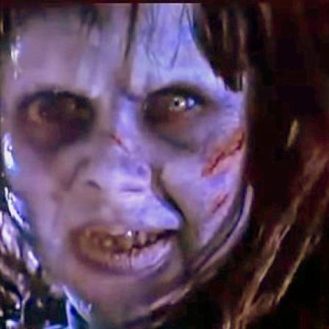