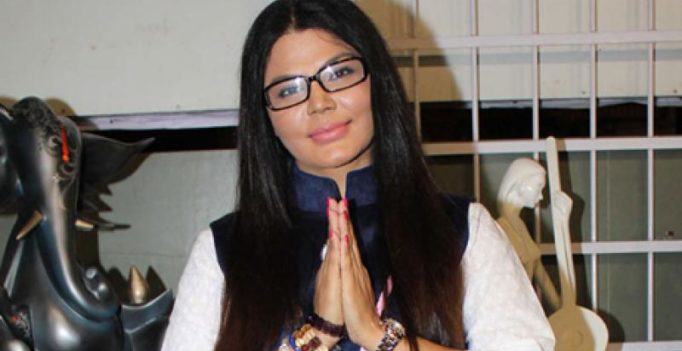 Rakhi Sawant had recently made news for supporting Ram Gopal Varma for his sexist tweets on Women’s Day.

The warrant was issued on March 9 on the basis of a complaint filed against her for allegedly hurting religious sentiments of Valmiki community with her comments on a programme on a private television channel last year, police said today,

“By doing so she has hurt the religious sentiments of a large number of his followers,” the complaint said.

“A two-member team of the Ludhiana police has left for Mumbai with the arrest warrant,” a police official said.

Sawant had failed to appear before the court during the last hearing held on March 9 despite the court issuing her repeated summons.

The next hearing of the case is scheduled for April 10. 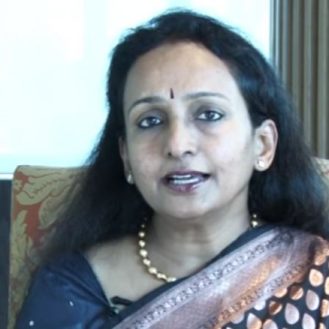