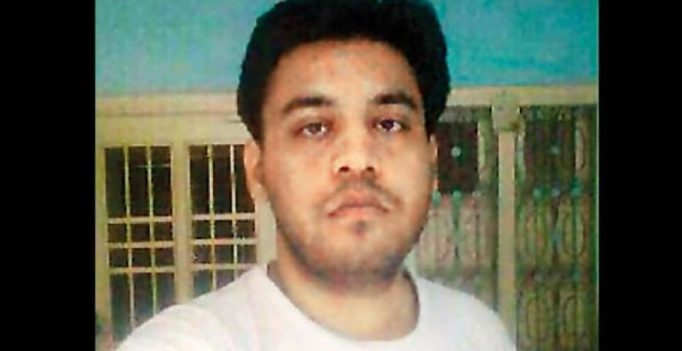 New Delhi: JNU vice chancellor is not acting to trace university student Najeeb Ahmed as he is “scared” of going “missing” himself if he did so, Chief Minister Arvind Kejriwal on Friday said, urging students to spread their movement on the issue beyond the campus.

Kejriwal made the comments at a solidarity meeting on the JNU campus, which was also addressed by Congress leader Shashi Tharoor and former General Secretary of CPI(M) Prakash Karat.

The Chief Minister said Najeeb, who has been missing for over two weeks now, will come back only when Prime Minister Narendra Modi could be made to realise that he is losing votes over the issue.

“Najeeb will come back only when Modiji will realise that he is losing out on votes of youth. The movement for demanding justice for Najeeb needs to come to mainstream. The vice- chancellor is also scared that if he will take any action he will also go missing,” Kejriwal said.

Kejriwal, who has had frequent run-ins with the Delhi Police, said it will not dare to pursue any investigation in this regard as RSS’ students’ wing ABVP was allegedly involved in the brawl following which Najeeb went missing.

“Whoever will raise any voice against RSS, ABVP or BJP will be called anti-national, will go missing. If Najeeb was Ambani’s son Modi ji would have taken a flight to visit him but this will not attract his attention,” the AAP chief said.

He also wondered why no one from the ABVP who was part of the campus brawl been questioned by the Police. Kejriwal said he has written to Union Home Minister Rajnath Singh and will take a delegation to President Pranab Mukherjee when he returns from his Nepal visit.

Referring to the controversial February 9 event on the campus, Karat said that was the first “surgical strike” against the university and since then there has been a series of strikes since then.

“Unless the RSS gives certificate of being a bonafide patriot national of the country, police will not act. You lodge a complaint against any AAP MLA and within hours they will arrest him but in this case nothing has bee done by the police,” Karat said.

Tharoor said the VC also needs to answer why the campus was not searched immediately after Najeeb went missing.

“Our immediate concerns are simple and clear that where is Najeeb and why no serious investigation is being conducted into the case,” Tharoor said.

Earlier, the JNU administration appealed to students and teachers to “discourage obstructive politics and protests” on the campus as it was hampering the smooth functioning of the university and “unreasonable” demands are being raised through demonstrations.

The appeal by the authorities came in the wake of protests by various student groups and teachers for the last two weeks over Najeeb’s case.

Najeeb (27), a student of School of Biotechnology and a native of Badaun in Uttar Pradesh, went missing on October 15 following an on-campus scuffle allegedly with the members of ABVP the night before. 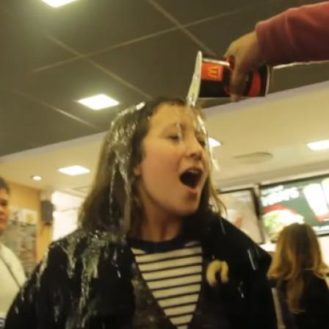