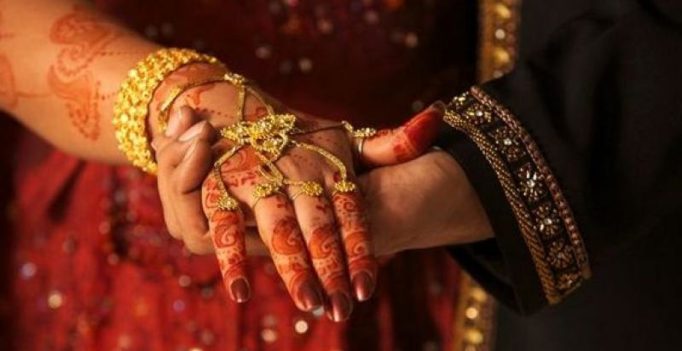 The young man and his newly wedded wife were greeting guests at a marriage hall when his friends trooped in and gave him a 5-litre can as a gift. (Representational Image)

Cuddalore: Friends of a man who got married presented him with five litres of petrol, the price of which has skyrocketed, as a “wedding gift.”

The young man and his newly wedded wife were greeting guests at a marriage hall when his friends trooped in and gave him a 5-litre can as a gift, Puthiya Thalaimurai Tamil television channel reported.

Amid laughter all around, the man received it, a 39-second video clip telecast by the channel showed.

Petrol price touched Rs 85.15 per litre in Tamil Nadu, one of the highest in the country, the fuel symbolised a commodity worthy of being given as a gift, his friends said.

BJP president Amit Shah on Saturday said both the party and the government are concerned over the rising prices of petrol and diesel and that the government will soon come out with a stand. 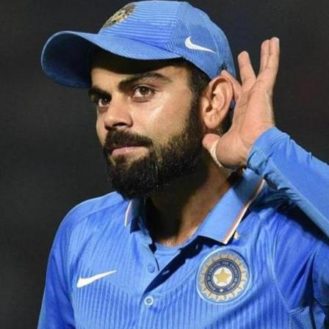