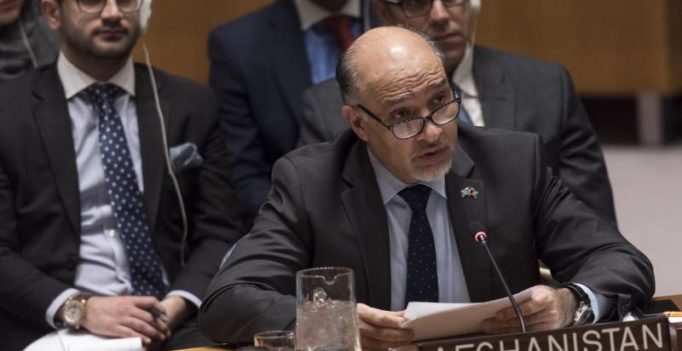 Afghanistan’s permanent representative to the UN, Mahmoud Saikal, made the serious allegation against the Inter-Services Intelligence in a tweet on Monday (Photo: Twitter/@MahmoudSaikal)

Washington: Pakistan’s spy agency ISI trained a terrorist involved in the attack on Kabul’s iconic Intercontinental Hotel in which over 20 people were killed, a top Afghanistan envoy has alleged.

Afghanistan’s permanent representative to the UN, Mahmoud Saikal, made the serious allegation against the Inter-Services Intelligence (ISI) in a tweet on Monday. “Abdul Qahar, father of one of the terrorists involved in last week attack on #Kabul Intercontinental Hotel, concedes his son was trained in Chaman of #Balochistan Province of #Pakistan by the Inter-Services Intelligence of Pakistan. Qahar is currently in custody of Afg authorities,” Saikal tweeted.

On January 20, Taliban men armed with Kalashnikovs and suicide vests attacked the landmark Intercontinental Hotel and killed around 25 people, going from room to room, searching for foreigners during the more than 12-hour ordeal.

A mid-level diplomat at the Afghan embassy in the US has alleged that the attack was planned by Pakistan.

“A clear proof that the attack on Kabul’s Inter (Con) Hotel was planned in a madrasa, on Pakistan’s soil. Abdul Qahar, the father of one of the suicide attackers is an eyewitness of the story,” tweeted Majeed Qarar, cultural attache at the embassy of Afghanistan.

“The night vision goggles found with Taliban attackers in maiwand’s ANA base were military grade goggles (not sold to public) procured by Pak army from a British company & supplied 2 Lashkar-e-Tayyeba in Kashmir & Taliban in Afghanistan. Lashkar-e-Tayyeba is an int’l terrorist org,” he said in another tweet.

The hotel strike in Kabul was similar to the attack on Taj and Trident hotels in Mumbai on November 26, 2008. US intelligence agencies reportedly had evidence of the ISI hand behind the 26/11 terror attack.

The Afghan ambassador to the US, Hamidullah Mohib, did not respond to questions on the tweet by one of his cultural attaches. The hotel attack was followed by a Taliban-claimed ambulance bombing on January 27 in Kabul that claimed over 100 lives.

The continued attacks in Afghanistan by the Taliban prompted severe condemnation from the US as well as the UN Security Council, which have sought to bring to justice the perpetrators of the attack.

US President Donald Trump also asked all countries to take decisive action against the Taliban and the terrorist infrastructure that supported them.

“I condemn the despicable car-bomb attack in Kabul today (January 27) that has left scores of innocent civilians dead and hundreds injured. This murderous attack renews our resolve and that of our Afghan partners,” Trump had said, ruling out having talks with the Taliban. 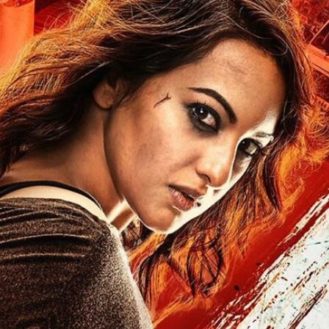