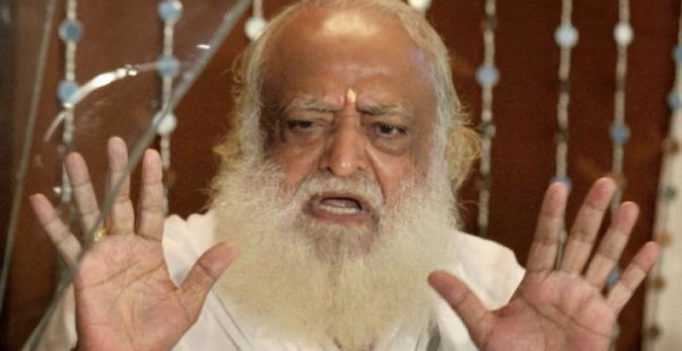 Asaram has been convicted by Jodhpur Scheduled Caste and Scheduled Tribe Court in a rape case.

Self-proclaimed godman Asaram Bapu was arrested in 2013 after a 16-year-old girl from Saharanpur in Uttar Pradesh alleged sexual assault by him in his ashram on the outskirts of Jodhpur.

Not just that, he is embroiled in a rape case in Gujarat as well, where two sisters have lodged separate complaints against him and his son Narayan Sai, accusing them of rape and illegal confinement.

We look at 5 other godmen who have been embroiled in controversies over the years.

Gurmeet Ram Rahim Singh Insan: Head of the Dera Sacha Sauda sect has two murder charges against him. It is alleged that he killed journalist Ram Chander Chatrapati in 2001 and sect manager Ranjit Singh in July 2002. He has also been accused by a woman for raping her and two others in 2002.  The same year saw a follower claim that he had ordered 400 men to undergo castration to be closer to God.

Swami Premananda: Escaping civil war in Sri Lanka, Swami Premananda moved to India in 1984 and set up an ashram for women and orphans in Tiruchirappalli. However, in 1994, a young girl, Arul Jyothi, escaped  from the ashram and  reported that she was pregnant after being raped repeatedly by the Godman. In August 1997, Premananda, along with six accomplices, was convicted of raping 13 minor girls. He was also convicted of murdering a disciple who had tried to out him.

Sant Rampal: The spiritual leader’s arrest came on 18 November 2004, after the Haryana police found the bodies of five women and an 18-month-old child at his Satlok ashram in Hisar where they had gone to arrest him in regard to another case. Thousands of his followers fought a pitched battle with the police, and it took 20,000 security personnel to finally capture him the next day. Sant Rampal had earlier been jailed for 22 months after he was charged with the murder of a man who died when his followers clashed with those of the Arya Samaj on 12 July 2006.

Chandraswami: The late spiritual leader, who passed away omn May 23, 2017, is alleged to have been involved in the assassination of Rajiv Gandhi. An income-tax raid on Chandraswami’s ashram reportedly uncovered drafts of payments, totaling USD11 million, paid to arms dealer Adnan Khashoggi. In 1996, he was arrested on charges of defrauding a London-based businessman of USD100,000, and in June 2011, the Supreme Court fined him Rs 9 crore for violating the Foreign Exchange Regulation Act.

Paramahamsa Nithyananda: He was arrested and spent 52 days in jail in 2010 after a leaked video showed him engaged in sexual activities with Tamil actress Ranjitha. Both Nithyananda and Ranjitha insisted that the video was morphed, a claim that was later proven by a confession by the ex-COO of Sun TV. However, in 2012, Indian-born American citizen Arthi Rao claimed that he had raped her for several years. 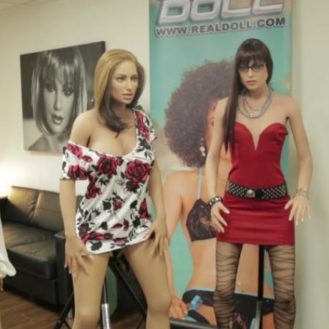