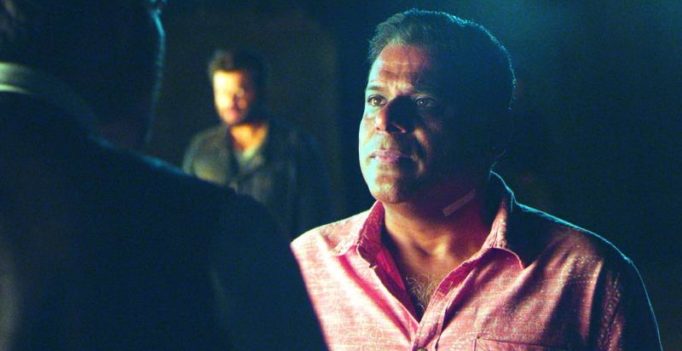 Ashish Vidyarthi looks pretty convincing as the fearsome dreaded drug lord Roshan Sherchan in the upcoming season of 24. The veteran actor, who is aware of the positive response generated by the promos, is glad to be doing television after a long time. After 1942: A Love Story, the talented actor got to share the screen with Anil Kapoor after decades.

A thrilled Ashish says, “The biggest attraction for me to do 24 was the opportunity to work with Mr Kapoor. I am sharing screen space with him after a very long time. He is a very easy-going person who invites excellence all around him. He is so senior, yet his only concern is getting other actors to give their best. He is a selfless actor and I love that about him. It’s been an extraordinary experience working with him again after decades.”

Ashish mentions that he landed this role by chance. “I had gone to meet Rensil (D’Silva, 24’s writer) and they offered me the role by chance. It’s a great joy for me to work on television after a long time.

Roshan Sherchan is a grey character and that’s the challenge. He’s not all bad. Even though people will hate him, they’ll still wonder why he did what he did. I enjoyed playing this character a lot because he will make the audience choose between things.

It will not be easy for them to hate him. He will put them in a position where they will think whether Jai Singh Rathod will be able to do things or not. It will be an interesting cat and mouse race between him and Rathod which will keep the people glued,” says Ashish. 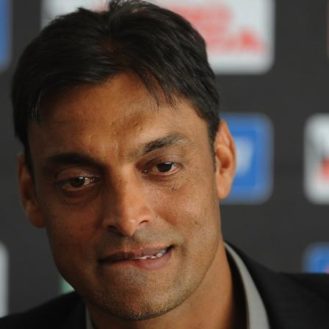