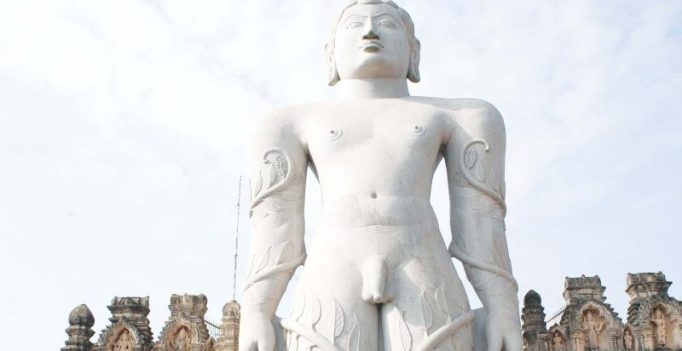 Hassan: Ahead of Mahamastakabhisheka slated to happen in February, 2018, at Shravanabelagola in Hassan, Archaeological Survey of India (ASI) officials will take up cleaning work of the gigantic statue of Bahubali soon using mild organic agents.

During a spot inspection, ASI officials led by M.P. Sujit took photographs of the 58.8 foot statue of Bahubali atop Vindhyagiri Hills at the popular Jain pilgrim centre, Shravanabelagola to get permission from officials concerned in New Delhi to start the statue cleaning work.

Affirming that the Bahubali statue dating back to the year 981AD is in good condition, Mr Sujit told Deccan Chronicle “General cleaning of the statue will be done through a neutralization process using soap solution. There is no fungal growth on the statue carved out of granite. No chemical coating can be done. We will preserve the statue in a scientific manner.”

A similar exercise was done by the ASI 12 years ago before the Mahamastakabhisheka in 2006.

After the mega event, the statue will again be cleaned by ASI. The ASI officials found no cracks on the statue which stands exposed to sunlight.

If permission is granted to start cleaning work, ASI officials would begin cleaning the  statue in  three weeks. “We are fully equipped to take up the cleaning work,” Mr Sujit said.What is likely to take more time than the actual cleaning is the scaffolding work. Carrying the cleaning material for about 600 steps too would be a herculean task for ASI officials.

The ASI team held discussions with Charukeerthi Bhattaraka Swamiji, pontiff of Shravanabelagola Jain mutt on the preservation of the statue. 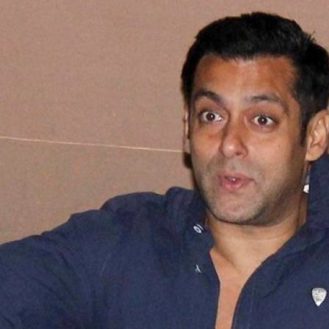