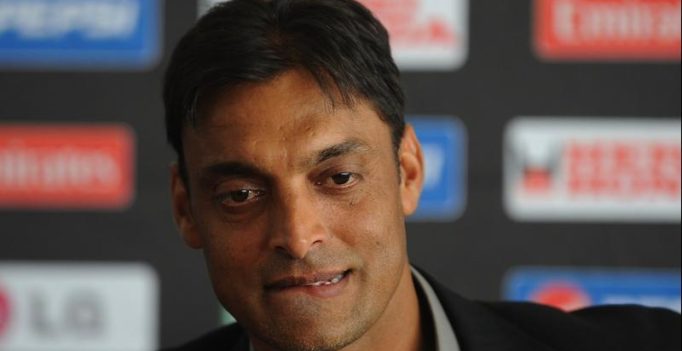 Soaib Akhtar did not seem happy with the question. As a result, he requested the anchor to ask questions related to cricket. (Photo: AFP)

Dubai: Former Pakistan speedster Shoaib Akhtar recently lashed out at a TV anchor when he was asked that his country’s defeats to India in the ongoing Asia Cup was part of the Swacch Abhiyaan and if Sarfraz Ahmed’s men were ready to face the Men in Blue again.

Shoaib was talking to ABP News, and the ‘Rawalpindi Express’ did not seem happy with the question. As a result, he requested the anchor to ask questions related to cricket.

Shoaib’s gesture comes days after when Gautam Gambhir gave a befitting reply to former Pakistan cricketer Tanvir Ahmed after the latter questioned the decision of resting Virat Kohli for the Asia Cup.

Pakistan lost both their encounters against India so far, once in the group stage and most recently in the Super Four stage.

And they face an uphill task against an unpredictable Bangladesh in a do-or-die clash for both the teams on Wednesday.

India, who are already in the final to be played on Friday, played out a thrilling tie with Afghanistan in their final Super Four clash. 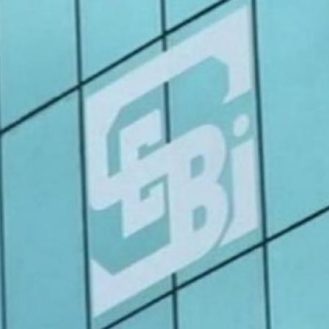