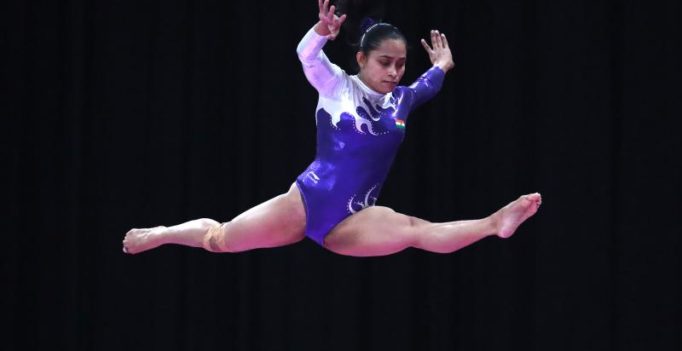 The 25-year-old — one of just a handful of athletes to have the infamous ‘Vault of Death’ in her repertoire — was among the favourites to take home a medal at the regional Olympics.

But Karmakar failed on Friday to make it to the podium in the balance beam, finishing in fifth.

That came after she was forced to pull out of the team final through injury and floundered in her favourite apparatus, the vault, missing out on qualification behind two of her team-mates.

“I had a very bad feeling after the podium (for the vault),” she told AFP. “I didn’t do my best.”

Karmakar — who last month bagged India’s first-ever gold medal in a global gymnastic event — lost out to China’s Chen Yile, who won her third gold medal of the Games with a score of 14.600.

Shek — nicknamed Stone — said he had felt “big, big pressure” as victory was the only way to stop his gymnastics club being kicked out of their training hall in Hong Kong.

The 26-year-old made his name at London 2012 after becoming the first male gymnast from Hong Kong to compete at an Olympic Games.

But he failed to progress beyond the first round and considered quitting the sport, saying at the time he had “wanted to die right there”.

Shek’s score of 14.612 pushed South Korea’s Kim Han-sol into second with 14.550, while Indonesia secured their first-ever gymnastics medal with Agus Prayoko on 14.125.

It was Kim’s second medal in Jakarta after taking home the gold in the men’s floor exercise on Thursday.

On the parallel bars, China’s Zou Jingyuan scooped the gold in front of compatriot of Xiao Ruoteng.

High-pitched squeals from Japanese fans were not enough to spur the country’s new superstar Kakeru Tanigawa to victory — and he finished down in fourth behind fellow Japanese Kenta Chiba. 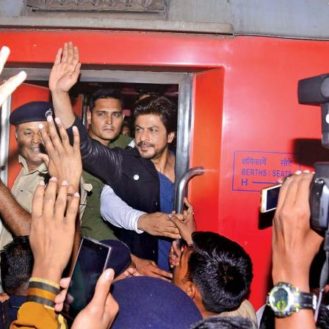 Kulbhushan Jadhav in a video released by Pakistani intelligence. (Photo: AFP) New Delhi: India on Monday decided not to release about a dozen Pakistani prisoners,…