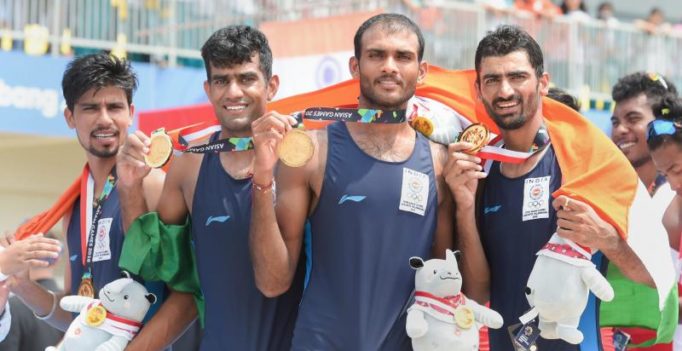 Palembang: Indian rowers won a gold and two bronze medals in an incredible start to the sixth day of competitions at the 18th Asian Games here, making up for the disappointment in the days gone by.

It was redemption of sorts for Bhokanal after Thursday’s forgettable show, when he failed to complete his event leaving the coach fuming.

Hosts Indonesia (6:20.58) and Thailand (6:22.41) were placed second and third respectively in the quadruple skulls.

Before landing the top prize, India bagged two bronze medals in the sport through Rohit Kumar and Bhagwan Singh in lightweight double sculls after Dushyant started the day with a third-place finish in lightweight single sculls.

Rohit and Bhagwan clocked 7:04.61 to win bronze in their event at the JSC Lake.

Japan’s Miyaura Masayuki and Takeda Masahiro won the gold with a timing of 7:01.70 while Koreans Kim Byunghoon and Lee Minhyuk (7:03.22) bagged silver.

Dushyant, who was declared the best rower in the 2013 National Championships, finished third on the podium with a timing of 7.18.76 as India enjoyed a good beginning on the sixth day of competition.

The Indian, who began rowing in 2012 at an army training camp in Roorkee, had won a bronze in the last edition of the Games, too, in Incheon. 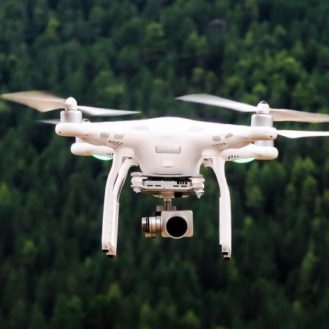