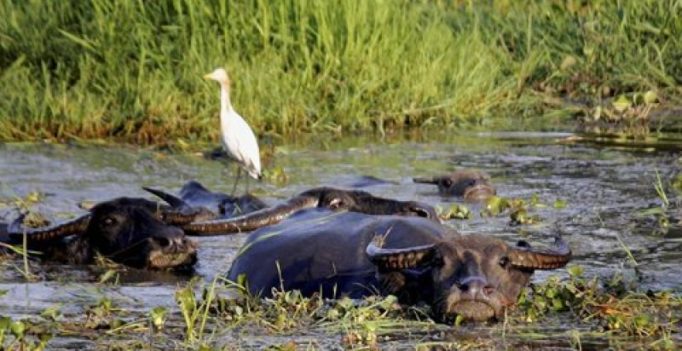 New Delhi: Over 90 animals, including seven rhinoceros, have died due to the flooding in the Kaziranga National Park in Assam, the government told Parliament on Monday.

The floods have so far claimed over 70 lives in the northeastern state.

Over 25 lakh people bore the brunt of the flooding in 29 districts. The administration set up 1,098 relief camps and distribution centres in the state.

Vardhan said that based on Annual Plan of Operations submitted by tiger reserves, the government provides funds to them under the centrally-sponsored scheme ‘Project Tiger’ through the National Tiger Conservation Authority.

The funds are used for various activities, including for measures to address flood situation such as creation of highlands and preventive structures against erosion, boats, rescue of animals, desiltation and creation of road network etc, he said. 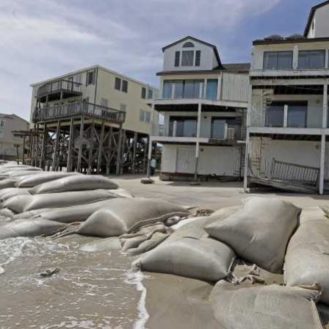 Bitcoin sunk as far as USD 4,327, its lowest since October 2017. Bitcoin slumped on Tuesday to its lowest this year, tumbling as much as…

Srujan and Lakshmi were locked in a room that caught fire (Image DC) Bengaluru: In a fire accident, two children died due to suffocation while playing…