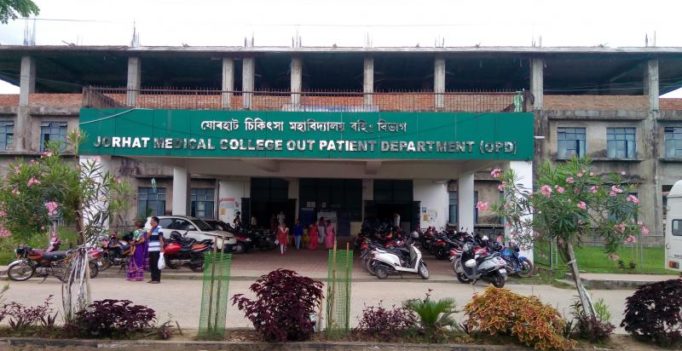 Jorhat/Guwahati: At least 15 newborns have died at Jorhat Medical College and Hospital (JMCH) in upper Assam between November 1 and 6, prompting the state health department to rush a team to investigate the matter, officials said Friday.

The hospital authorities have also formed a committee to look into the matter, they said. According to JMCH Superintendent Saurav Borkakoti, 15 newborns have died at the special care newborn unit of the hospital between November 1 and 6.

Borkakoti, however, claimed the deaths were not due to medical negligence or neglect of the hospital. “Sometimes the number of patients coming to the hospital may be large and so the figure of death of newborns may also be large. It depends in what situation the patients have come to the hospital. They may have come with prolonged labour, with low birth weight. In such circumstances, those newborns may die,” Borkakoti said.

He said ever since the civil hospital was converted into a full-fledged medical college and hospital, the number of patients have soared, exceeding the available 141 bed SNCU capacity. This has forced the hospital to sometimes accommodate more babies, he said.

The hospital has formed a six-member committee to probe the deaths, Borkakoti said.

The hospital has formed a six-member committee to probe the deaths, Borkakoti said. 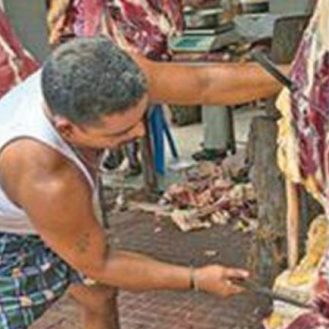 The department has procured these cameras from a US-based company DJ industries, and 18 cameras are being used to track the movements of offenders during…