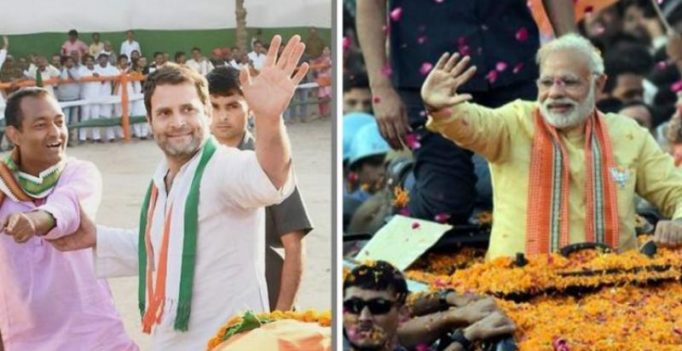 New Delhi: Charged by the prospects of sweeping Uttar Pradesh and forming government in Uttarakhand and Goa, the BJP is not only preparing for a countrywide celebration, its president Amit Shah has also begun parleys with the RSS brass to decide chief ministerial candidates for the states. He met senior RSS leader Bhaiyya Joshi in Mumbai on Friday.

The meeting lasted for nearly an hour. The counting of votes for the five states will take place on Saturday. A victory, particularly in Uttar Pradesh would not only silence Prime Minister Narendra Modi’s critics once and for all but will also provide a major boost to the BJP as far as electoral numbers in the upcoming Presidential elections are considered.

President Pranab Mukherjee’s term expires on July 25. Uttar Pradesh sends 31 members to the Upper House where the BJP is currently in minority. A victory could also see the Prime Minister bringing in harsher measures to “fight corruption” and implement some contentious reforms.

Rahul confident of victory in UP
However, Congress vice-president Rahul Gandhi on Friday said he too was “confident” of SP-Congress’ victory in UP. He gave examples of how the pollsters’ were wrong during Bihar Assembly elections.

SP’s Ramgopal Yadav also said, “We are 100 percent sure of winning the elections” and claimed that he had “information that the original exit polls were changed under pressure by channels few days back.” BJP’s strategists are also hoping that Mayawati’s BSP, the biggest loser in UP predicted by the exit polls, could witness some of its members defecting to it. 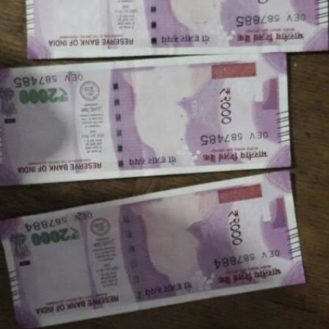