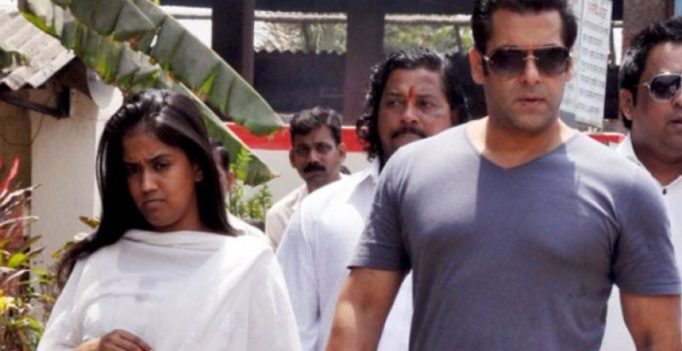 35-year-old help, Afsa Khan, didn’t show up to work on Saturday, which was also when the family had realised that there’s been robbery and put two and two together.

A complaint was registered, and the police team spoke to Arpita’s chauffeur and the domestic help working in neighbouring apartments, ultimately tracing the accused to her home in Nalasopara. Afsa was nabbed from her apartment according to senior inspector Ramchandra Jadhav of the Khar police station. Her name was not registered with the police, although she had been working at Arpita’s home for the last year and a half.

Arpita and husband Aayush Sharma had been blessed with a baby boy, Ahil, earlier this year. 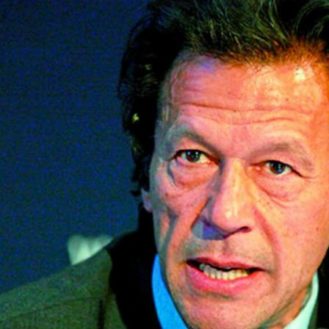