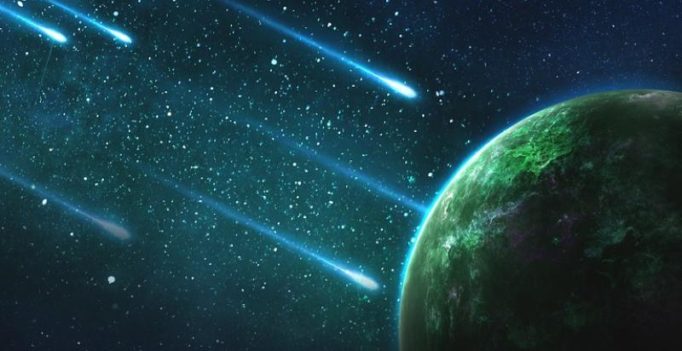 Often when we see drawings of the Earth and the moon, they look really close together. Even though, the moon is not always the same distance away from Earth, we can still see it without a telescope. Now, imagine observing an asteroid – the size of a bus – in the sky.

DailyMail reports that a 26-feet wide asteroid – the size of a bus – came closer to Earth than moon last night. The asteroid, which came within 202,000 miles of Earth was first spotted by the Pan-STARRS 1 telescope located on the summit of the Haleakala volcano on Maui, Hawaii on March 25.

As dangerous as this sounds, scientists said that the near-Earth object didn’t pose any threat to Earth or the Moon. However, the question remains: how would the government deal with the threat of an asteroid if it would hit Earth without warning?

White House recently released an official document that ‘seeks to improve the nation’s preparedness to address the hazard of near-Earth object (NEO) impacts by enhancing the integration of existing national and international assets and adding important capabilities that are currently lacking.” 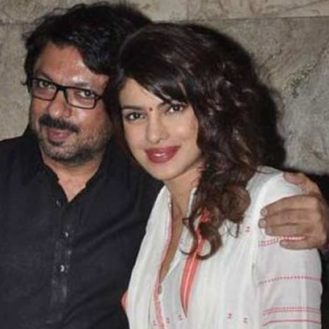