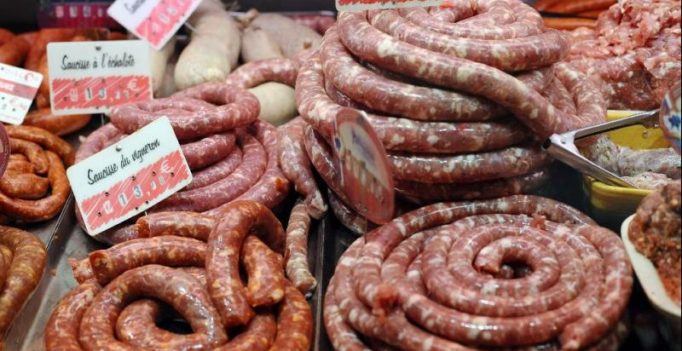 Cured meat intake, a typical food in industrialized societies, has been associated with many chronic diseases (Photo: AFP)

Paris: Eating large amounts of cured meats was linked to worse symptoms among asthma sufferers, a French study found. That was true even after taking obesity into account, the authors say.

So-called cured meats have been preserved and flavored by the addition of various combinations of salt, nitrates, nitrites, and sugar. Examples of such processed meats include bacon, ham, prosciutto, corned beef, pastrami, and pepperoni.

“Cured meat intake, a typical food in industrialized societies, has been associated with many chronic diseases, including lung cancer and COPD, but its association with asthma remained unclear,” study leader Dr. Zhen Li told Reuters Health in an email. Li is a researcher at Inserm and Paul Brousse Hospital in Villejuif.

As reported in Thorax, the research team had data on 971 adults from five French cities who answered questions about diet, weight, and asthma symptoms between 2003 and 2007. On average, participants ate 2.5 servings of cured meats per week.

Just over 40 percent of the participants said they had had asthma at some point, and around half said they had never smoked. Each participant was assigned an asthma symptom score, ranging from zero to five, based on difficulty breathing, chest tightness, and shortness of breath during the previous year.

Follow-up surveys completed between 2011 and 2013 showed that about half of the participants had no changes in their asthma scores, over one-fourth said their symptoms had improved and about 20 percent felt their symptoms had gotten worse.

After accounting for other factors such as smoking, physical activity, age, other dietary habits, and education, researchers found that participants who ate the most cured meat (four or more servings per week) were 76 percent more likely to see a worsening of symptoms compared to those who ate the least (less than one full serving per week).

About 35 percent of the participants were overweight and about 10 percent were obese, based on their responses. Those conditions probably explained about 14 percent of the association, the authors estimated.

“Our finding, together with other previous findings, suggests that patients with asthma might have benefits by following a multiple-interventional program,” Li said. “That means, besides the medication, weight control as well as dietary intervention such as reducing cured meat intake might also help them to control their asthma symptoms.”

“Cured meats are rich in nitrites which may lead to any kind of oxidative stress related lung damage and asthma,” said Jariwala, who is director of allergy and immunology research at the Albert Einstein College of Medicine and Montefiore Medical Center in New York City.

Jariwala, who was not involved in the study, believes obesity is an important consideration with asthma patients.

“In this study, as well as previous studies, obesity may be linked to systemic inflammation that can worsen asthma as well as other obesity related conditions such a sleep apnea,” he said.

Jariwala advises patients to follow a balanced diet that includes fresh, unprocessed foods and is low in salt, sugar, and saturated fats. 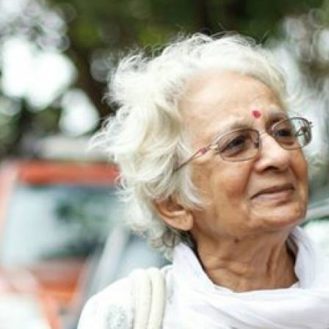