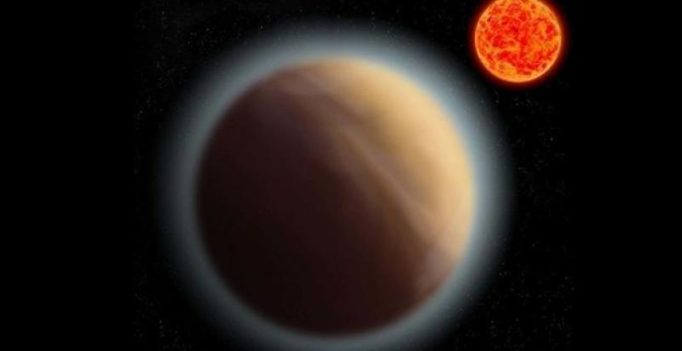 Scientists say the planet, GJ 1132b, could possibly be a ‘water world’ with an atmosphere of hot stream (Photo: MPIA)

Astronomers have detected an atmosphere around Earth-like planet, known as Gliese 1132b or GJ 1132b, for the first time.

The planet, which lies 39 light years away in the constellation of Vela, is 1.4 times of the size of our planet but is highly unlikely to be habitable with over 250C temperature.  However, scientist termed the discovery arguably the most important one as it opens doors on possibility of life beyond our solar system.

When it was first discovered in 2015 astronomers had no idea whether or not it had an atmosphere. It was later reported in the Astronomical Journal on April 6, 2017 that recent observations revealed an atmosphere around it, with traces of water and methane.

The researcher used an ESO/MPG telescope at the European South Observatory in Chile to study the planet in seven different wavelengths. “We managed to obtain the telescope time to do the observations, and indeed found an atmosphere of a similar size to that which we hoped might be there,” Dr. John Southworth, lead author of the paper in Journal, from Keele University in the UK, told Wired.

By looking at different wavelengths, it was discovered that the planet appeared larger at one wavelength compared to others.

“These things don’t pop up in the way you expect,” said Southworth. “We found evidence for the atmosphere at one wavelength band and that wasn’t what we were expecting.”

The observation of the planet suggests it has a thick atmosphere rich in steam and/or methane.

“One possibility is that it is a ‘water world’ with an atmosphere of hot steam,” said Dr Southworth. “What we have shown is that planets around low mass stars can have atmospheres and because there are so many of those in the Universe, it makes it that much more likely that one might have life,” he added. 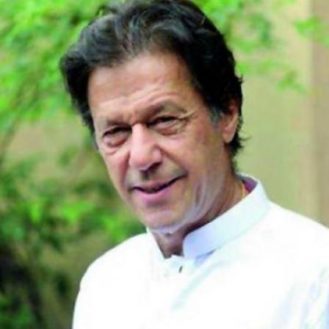