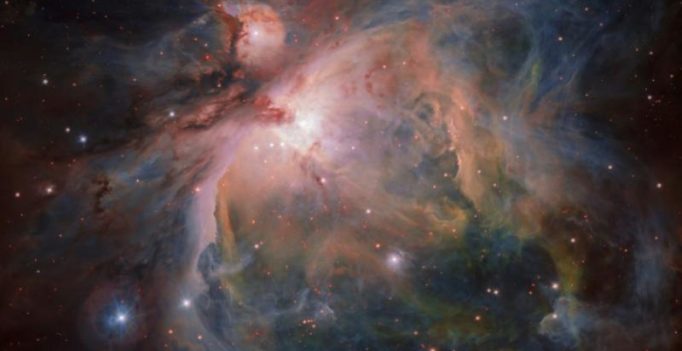 Surprised astronomers have found stars of three different ages in a stellar “nursery” in the Milky Way, throwing into question the scientific consensus on how stars are formed.

“Looking at the data for the first time was one of those ‘Wow!’ moments that happen only once or twice in an astronomer’s lifetime,” ESO astronomer Giacomo Beccari said in a statement.

The images reveal “without any doubt that we are seeing three distinct populations of stars in the central parts of Orion.”

Previously, it was thought that all stars in a young nebulae were formed simultaneously. Now it appears that star birth happens in bursts, “and more quickly than had been previously thought,” said the team.

Based on the brightness and colour of the stars in the Orion nebula, the team determined that three different groups of stars were born within a span of three million years.

Nebulas are massive clouds of gas and dust where stars originate. The best known to us is the Orion nebula some 1,350 light years from Earth.

It is visible with the naked eye as the brightest spot around the “belt” of the Orion constellation. 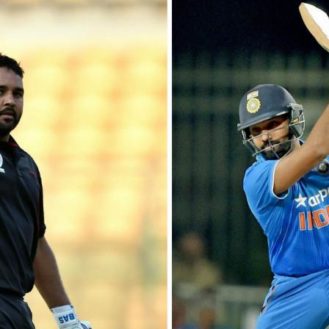