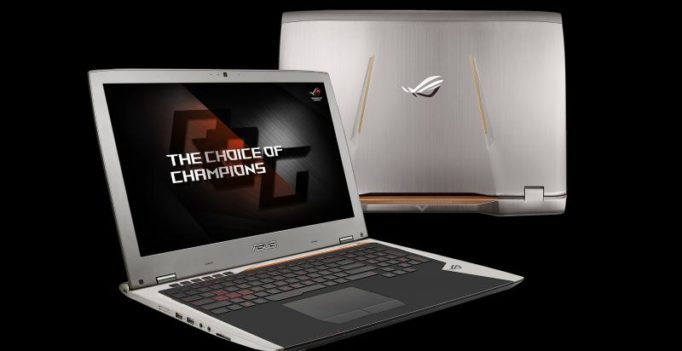 The ROG G701 sports a 4K display with a 120Hz panel that is aided by NVIDIA’s G-Sync technology.

In a slew of launches in its gaming laptop series, ASUS has unveiled another high-end gaming laptop in the country. Called the ROG G701, the laptop is a culmination of some high-end specifications — 7th-gen Intel Core i7 Kaby Lake processor and NVIDIA GeForce GTX 1080 GPU with 8GB GDDR5X memory. The laptop has been launched at a price of Rs 3,49,990.

The ROG G701 sports a 4K display with a 120Hz panel that is aided by NVIDIA’s G-Sync technology. Some sidelining features include an overclocked 64GB DDR4 DRAM at 2800MHz, HyperDrive RAID 0 and NVMe and PCIe technologies for blazing-fast storage speeds. The laptop is also capable of driving three displays simultaneously using HDMI, Thunderbolt and mini Display connectors. For the audio department, it has ESS audio with DAC.

The ROG G701 is only 33.5mm thick and comes in a Bio-Armor design with ‘Armor Titanium’ and ‘Plasma Copper’ colour schemes. 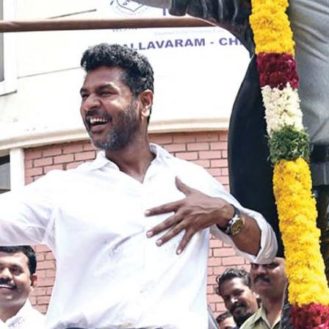