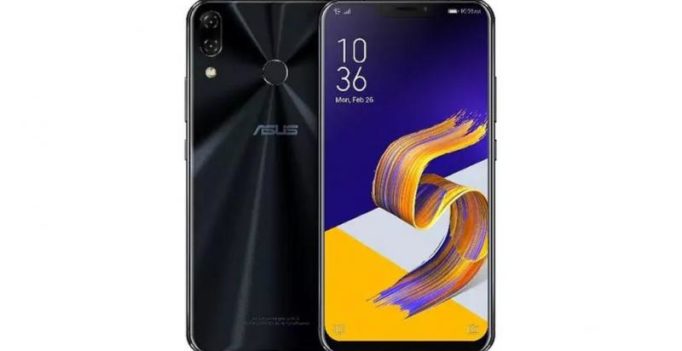 The updates have been given on the camera and a few other functionalities.

ASUS’s flagship smartphone ZenFone 5Z has received two set of major updates which add several new features to the device. These updates include, along with others, a group four camera improvements to enhance the quality of the photos captured.

The update on the camera of the ASUS ZenFone 5Z include tweaks in the HDR feature, improved manual white balance function in Pro mode for shutterbugs, better selfie camera and bumped up audio quality with 192kbps bitrate for videos.

Other upgrades that have been infused in the smartphone with the recent firmware update are 12 in total. The most prominent ones are lift-to-face-unlock feature, RAW file support and auto anti flicker feature for varying conditions of electricity. Rest of the updates have been mentioned in below list –

– Live filters enabled in the camera 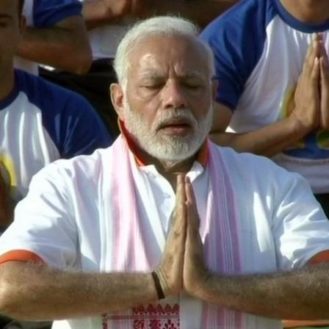