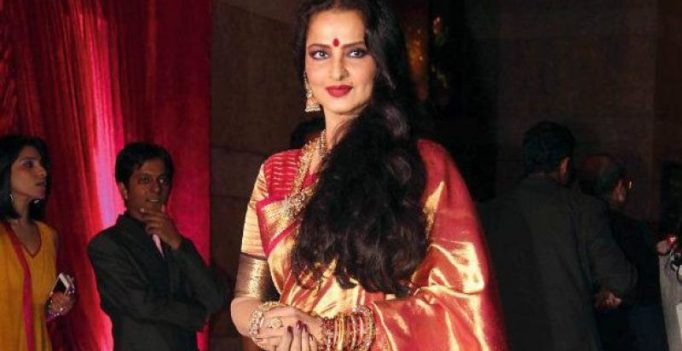 Mumbai: While many are in shock over Paris filmmaker Bernardo Bertolucci’s confession that he conspired with Marlon Brando to film the butter rape scene with Maria Schneider in ‘Last Tango in Paris’ in order to get ‘right reaction’ from her, here’s an incident from our very own Indian cinema that’s enough to outrage us.

Currently the world is in shock over Paris director Bernardo Bertolucci’s admission. In his statement he further revealed that Schneider felt humiliated and angry after the scene was shot. Soon, he clarified his statement by saying that the actress was aware of the scene but not the use of butter.

However, Indian filmmaker Nikita Deshpande threw light on a similar incident that took place in Indian cinema between actor Rekha and Biswajeet Chatterjee during the shoot of ‘Anjana Safar’.

At the time, Rekha was barely 15 years old when she was forcibly kissed for full 5 minutes by Biswajeet, who was in his 30s. In the book Rekha: The Untold Story, Yaseer Usman writes about the scene which was hatched by filmmaker Anjana Safar, Raja Nawathe in agreement with Biswajeet.

“The shooting of Anjana Safar was underway in Bombay’s Mahboob Studio. Raja Nawathe was the director and cinematographer of the film. In the very first schedule of the film, Kuljeet Pal (the director), Raja and Biswajeet (the lead actor) had hatched a plan, with Rekha as the unsuspecting victim. That day a romantic scene was to be filmed between Rekha and Biswajeet. Every last detail of the strategy had been decided before the shoot. As soon as the director Raj Nawathe said ‘action’, Biswajeet took Rekha in his arms and pressed his lips on hers. Rekha was stunned. This kiss had never been mentioned to her. The camera kept rolling; neither was the director ordering ‘cut’ nor was Biswajeet letting go of her. For all of five minutes, Biswajeet kept kissing Rekha. Unit members were whistling and cheering. Her eyes were tightly shut but they were full of tears. Recalling the day, Biswajeet referred to the incident as Raja Nawathe’s idea. Raja had insisted that he kiss Rekha, not yet fifteen, catching her by surprise. Biswajeet maintained that it was not his fault, that he was merely working on the director’s instructions. “It was not for my enjoyment, but important for the film. Rekha felt betrayed and was furious,” admitted Biswajeet.”

Recalling the incident, Usman says Biswajeet and director Raja Nawathe had hatched a plan, with Rekha as the unsuspecting victim. “That day, a romantic scene was to be filmed. Every last detail of the strategy had been decided before the shoot, and the camera was set up to record each moment. As soon as the director said ‘action’, Biswajeet took Rekha in his arms and pressed his lips on her,” wrote Usman. “The layered conflict of the scene, however, lay in the fact that a minor was made to perform without prior consent (her producers insisted otherwise, and in the classic he-said-she-said, Rekha’s silence was overwritten as consent). But what becomes surprising about this incident is that the teenager refused to let it knock her down, carried on undeterred because she had a family to support. 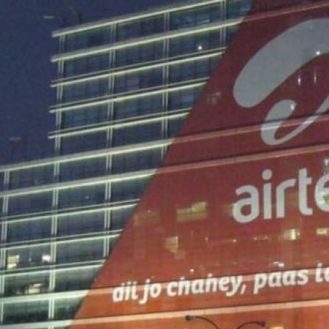