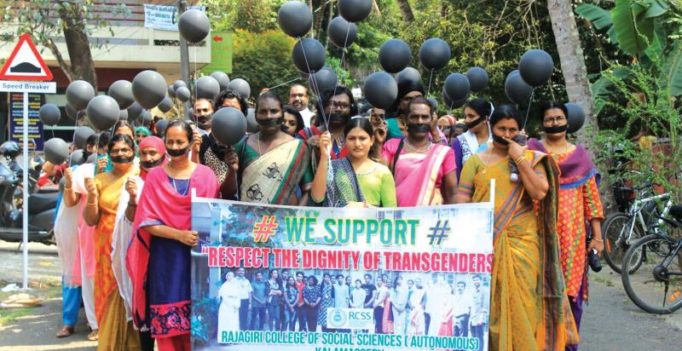 The latest incident took place at Thrissur, leaving the three victims hospitalised and their entire community in shock.

Three days ago, the Kerala government initiated a special education programme for the transgender community in the state. Despite Kerala being the first state in the country to unveil a Transgender Policy, the community continues to be one of the most stigmatised in the state. Earlier this week, three members of the community were at the receiving end of yet another attack. This time, it was the actual police instead of the moral police.

The latest incident took place at Thrissur, leaving the three victims hospitalised and their entire community in shock. They are now up in arms and holding protests in various parts of Kerala for their safety and rightful position in the society. Deepthi, one of the victims involved in the Thrissur incident, narrates what happened: “I have been a transexual for the past seven years and settled in Bangalore. I have been wishing to move back to Kerala for some time. This time I was in Kerala in connection with a dance programme in Kollam. Another victim Ragaranjini is my friend and we decided to meet in Thrissur as she lives at Kunnamkulam. After having dinner, we were waiting to board a bus when three male officers came and beat us without even inquiring anything. They used the regular choral (cane) and kept saying ‘poda poda’. Ragaranjini was badly beaten hence we went to the district hospital. As she was too weak to travel, admitting her was the best option. There again we were ill treated by the doctor, who refused to admit her.”

Sheetal Shyam, who has been championing the cause of the LGBT community, says: “Deepthi and Ragaranjini are transsexuals, so they should’ve been handled by female police. A major violation has happened here. And, this violation happens everywhere. The police who are supposed to provide protection are attacking us. Despite repeated complaints even to the Chief Minister, no action has been taken against those officers who beat them. We finally approached the District Legal Service Authority in Delhi where the magistrate takes the case directly. They have promised to help.”

S. Sreejith, Crime Branch IG, who has associated with the LGBTQ community on various occasions, says: “Their biggest problem is that they are discussing their identity as a sexual minority and sexual traits to a very prudish society. They should instead fight for their identity as human beings, who require a space to live and financial independence. They are driven away from their homes and identities destroyed because of the social ramifications as a result of their biological or hormonal disturbances. Consequentially, they do not have a proper living space or identity, and they are forced into sex work to make a living, which is also turning out to be an easy way to live. But when they are asked to fight and talk against this, they do not. There are examples where transgenders have become cops and college faculty. One of their demands is the freedom to walk around at night but then again the police will question anyone if they are seen walking alone at night. It is also a fact that they are involved in a lot of crimes. The question remains, whether police have the right to beat up a person going for sex trade, as using one’s body for sex work is not an offence in India, but public soliciting is, and it is the duty of the police to stop them from soliciting. In the present case, the police did not act in the purview of the laws and hence their actions cannot be justified.”

He adds, “People in general consider the entire LGBT community as transgenders. We cannot categorise a homosexual person as a transgender. Nowadays people with socially deviant behavior is categorised as transgenders and their demand is that the transgender identity should become one where they are free to do anything they want. They are actually very productive people.” 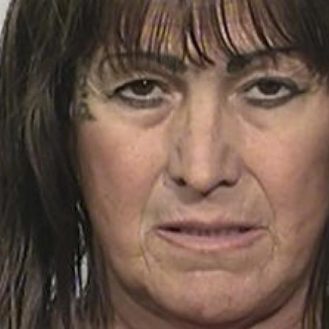