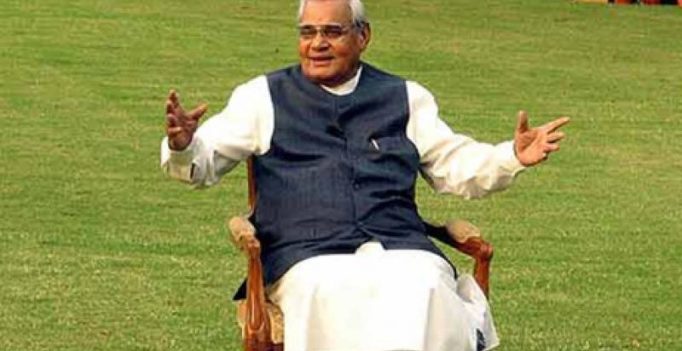 New Delhi: Former prime minister Atal Bihari Vajpayee, who has been ailing for long, was admitted to AIIMS on Monday following complaints of lower respiratory tract infection and kidney issues and was undergoing dialysis, hospital sources said. Earlier, the hospital said that he was admitted for routine check-up and investigations and that his condition was stable.

“He was admitted with complaints of lower respiratory tract infection and kidney issues. He is in the ICU and undergoing dialysis,” a source at the All India Institutes of Medical Sciences (AIIMS) said.

A team of doctors under the supervision of AIIMS Director Randeep Guleria are conducting tests on the 93-year-old leader, a statement from the hospital said. Prime Minister Narendra Modi visited the BJP patriarch at the hospital.

Modi met the doctors and enquired about the well-being of Vajpayee. He also met his family members, according to an official statement. The prime minister spent nearly 50 minutes at the hospital, the official statement added.

BJP president Amit Shah, Congress chief Rahul Gandhi and Health Minister J P Nadda were among those who paid a visit to the ailing leader.

A BJP statement had said that the leader was admitted for routine check-up and investigations on doctors’ advice. The BJP stalwart was the prime minister between 1998 and 2004. As his health deteriorated, he slowly withdrew from public life and has been confined to his residence for many years. 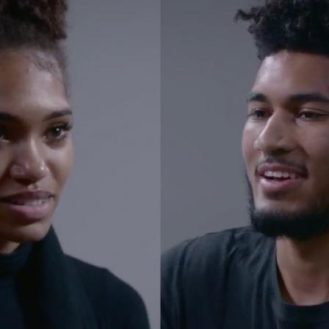