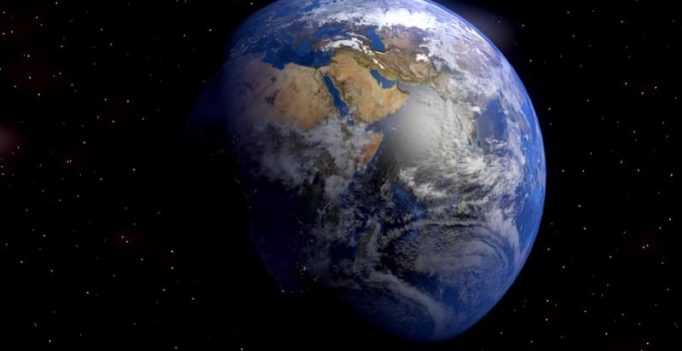 Since oxygen is critical to many forms of life and geochemical processes, numerous models and indirect proxies for the oxygen content in the atmosphere have been developed over the year. (Photo: Pixabay)

Washington: Oxygen has been gradually disappearing from the Earth’s atmosphere over the last 800,000 years, with the decline speeding up during the last century due to the burning of fossil fuels, a new study has found.

During the past 100 years, however, atmospheric oxygen has declined by a comparatively speedy 0.1 per cent because of the burning of fossil fuels, which consumes oxygen and produces carbon dioxide. The researchers built their history of atmospheric oxygen using measured ratios of oxygen-to-nitrogen found in air trapped in Antarctic ice.

Since oxygen is critical to many forms of life and geochemical processes, numerous models and indirect proxies for the oxygen content in the atmosphere have been developed over the years, but there was no consensus on whether oxygen concentrations were rising, falling or flat during the past million years (and before fossil fuel burning). The decline in atmospheric oxygen was not accompanied by any significant increase in the average amount of carbon dioxide in the atmosphere, though carbon dioxide concentrations do vary over individual ice age cycles.

“The oxygen record is telling us there’s also a change in the amount of carbon dioxide (that was created when oxygen was removed) entering the atmosphere and ocean,” said John Higgins, assistant professor at Princeton. “However, atmospheric carbon dioxide levels aren’t changing because the Earth has had time to respond via nincreased silicate-weathering rates,” Higgins said. The research was published in the journal Science. 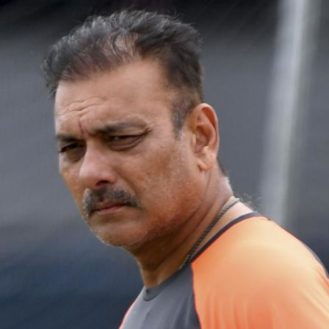 Kim Kardashian. New York: Hours after masked men broke into a luxurious Paris apartment of Kim Kardashian and robbed her of jewellery worth $10 million,…