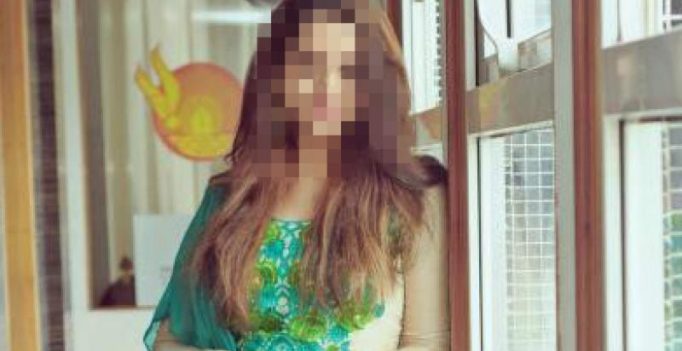 Seven-member gang had conspired a month ago to blackmail and extort money from the actress.

Kochi: Interrogation of the three accused who have been arrested for the abduction and sexual assault of a mainstream actor revealed on Sunday that a seven-member gang had conspired a month ago to blackmail and extort money from her.

The investigation team, which arrested the actor’s driver Martin Antony on Saturday, picked up ‘Vadival’ Salim, a native of Alappuzha, and Pradeep, a native of Kannur, from their hideout in Coimbatore on Sunday by tracing their mobile phones.

The duo, former roommates of the gang leader ‘Pulsar’ Suni, told the investigation team that the latter had planned to extort Rs 30 lakh from the actor using videos of the “molestation” bid and offered money to them for their “help”.

They said Suni had asked them to join the gang from Kalamassery on February 17. “They, too, were offered money, but were not paid by Suni after the incident,” police sources said.

Antony, 24, who is in custody, told police that Suni offered him a due share for cooperating with the abduction. Martin was remanded to 14-day judicial custody by the Kalamassery Magistrate on Sunday evening.

The cops said the absconding accused — Suni, Manikandan, Vijeesh and another unidentified person, will be caught soon. “We’ve issued lookout notices against them,” Mr George said.

The probe team will examine whether any third party is connected with the episode, including from film industry at a later stage.

The incident took place on Friday night when the actress was travelling to Kochi from her house in Thrissur. The gang followed her in a tempo traveller and hit her vehicle from behind when it reached Athani near Nedumbassery.

The gang members forcefully entered her car and assaulted her inside the moving vehicle over the next three hours. They clicked her semi-nude pictures and recorded videos as the car was driven around Kochi. Finally, the attackers left her in the car near Padamughal and escaped in the tempo that was trailing behind. 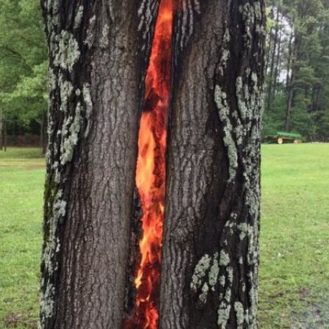