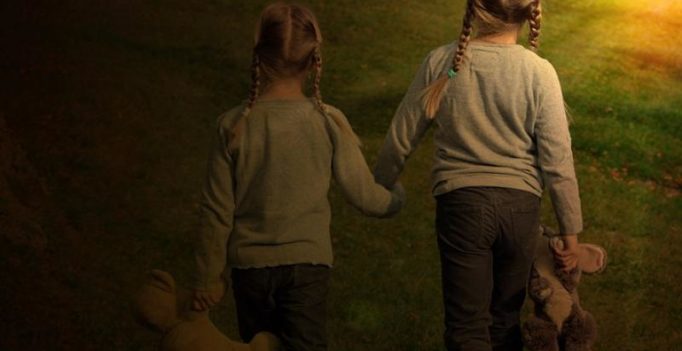 The court was told that the victims were first raped when they were barely five-years-old. (Photo: Pixabay)

Sydney: Two sisters from New South Wales in Australia, who were tied up, raped, molested and mutilated by their parents for a period of over 14 years, have spoken about the crime and have delivered powerful impact statements against the accused.

According to a report in the Daily Mail, the sisters, under the condition of anonymity, approached Sydney’s district court and revealed that their father would often tie them up with a barbed wire and lock them up in a chicken coop for days. The victims said that they were abused between the age of five to 18.

The court was told that the victims were first raped when they were barely  five-years-old. Prosecutors also said that one of the victims was raped by her father when her mother was in the hospital giving birth to her sister.

“My father inflicted evil,” said one of the victims who had been abused the most by her parents. “He abused me in such ways I thought I was going to die,” she recalled.

In their statements, the victims said that they often had to miss school as they were locked up either in a shed or the chicken coop for days at a stretch. They also said that they were often left without food or water.

The siblings recalled that they were sporting athletes and their father had even quit his job to train them in sports. But, he claimed that he ‘owned’ them.

The victim said that she will always remember her childhood as a living hell.

The accused has pleaded not guilty. However, the judge said that the rape and abuse over the years was ‘systematic’ and that it should not go unpunished. The accused will be sentenced in October. 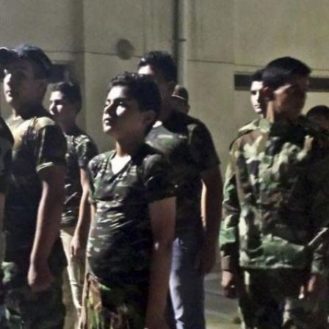