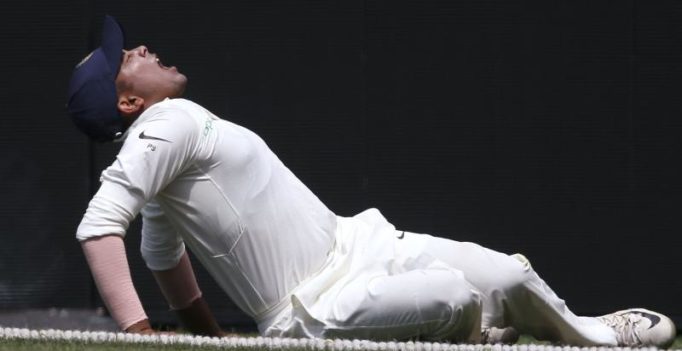 “Opening batsman Prithvi Shaw suffered a left ankle injury while attempting a catch at the boundary ropes in the tour game against CA XI at The Sydney Cricket Ground,” said the BCCI in a statement. (Photo: AP)

Sydney: Indian opener Prithvi Shaw was Friday ruled out of the first Test against Australia after suffering an ankle injury during the ongoing tour game against Cricket Australia XI here.

His injury is a massive setback for the visitors as the 19-year-old was expected to open in the first Test beginning December 6 at Adelaide.

With Shaw unavailable, K L Rahul and Murali Vijay will be India’s openers in the first Test. The BCCI did not name any replacement for the Mumbai teenager.

“Opening batsman Prithvi Shaw suffered a left ankle injury while attempting a catch at the boundary ropes in the tour game against CA XI at The Sydney Cricket Ground,” said the BCCI in a statement.

“Shaw underwent scans this morning and the reports revealed a lateral ligament injury. Shaw will be unavailable for the first Test against Australia. He will undergo an intensive rehabilitation program to hasten the recovery and be available for selection at the earliest,” it added.

Shaw picked up the injury in the 15th over of Cricket Australia XI’s innings, when Max Bryant latched on to Ravichandran Ashwin’s delivery and hit him for a six at midwicket.

Shaw managed to get under the ball and catch it, but spilled the chance while tumbling over the ropes. In the process, he injured his ankle.

Shaw was visibly in pain and didn’t get up immediately. He was carried off the field by two members of the Indian support staff without putting any further pressure on his ankle.

Shaw had scored a hundred on Test debut in the home series against the West Indies last month, raising expectations from the batting sensation ahead of the Australia tour.

The series against Australia will feature four Test matches. 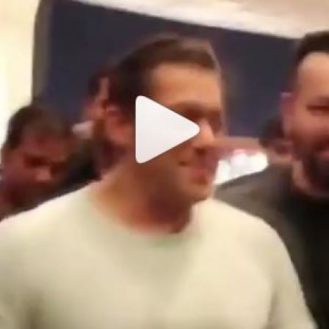