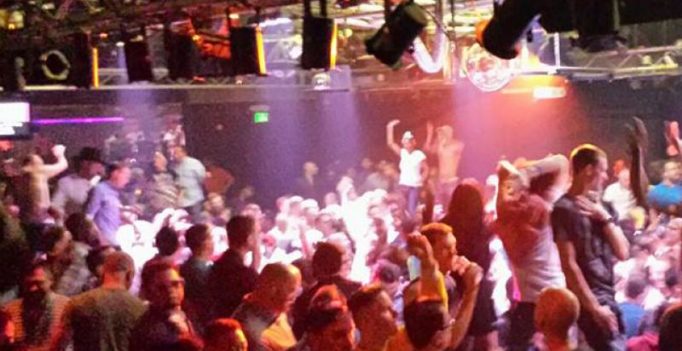 The Australian Broadcasting Corporation said it understood the incident occurred on Saturday at Aarows bar which describes itself as “Sydney’s gay and bi social club”. (Representational Image)

Sydney: A 62-year-old man who allegedly put highly corrosive acid inside a lubricant dispenser at a gay nightclub in Australia has been arrested and charged, reports said Monday.

The Australian Broadcasting Corporation said it understood the incident occurred on Saturday at Aarows bar which describes itself as “Sydney’s gay and bi social club”.

Hydrochloric acid can cause immediate and severe damage on contact.

“Following a number of similar incidents, items in the room had been alarmed to alert security officers if they were tampered with,” they said in a statement.

It added that an alarm sounded and security detained the man before the police showed up.

One patron interviewed by the ABC on Sunday said the act was “sick”.

“Hydrochloric acid is not the best sort of thing to be playing with,” he told the broadcaster.

The man, who has not been named, was charged with administering poison intended to injure, cause distress or pain.

He has also been charged with entering a building with intent to commit an offence and malicious damage.

The 62-year-old was granted conditional bail and is set to appear at Parramatta Local Court next month. 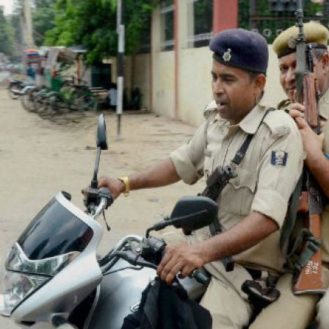