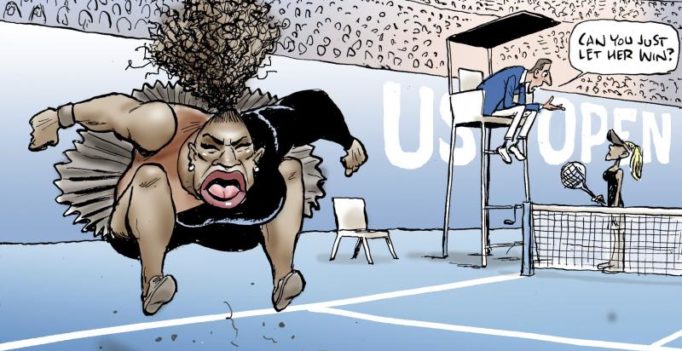 Despite the outrage, the paper reprinted the cartoon alongside unflattering caricatures of U.S. President Donald Trump and North Korean leader Kim Jong Un, attempting to portray the controversy as an effort to curtail free speech. (Photo: AP)

Sydney: An Australian newspaper defied international criticism and allegations of racism on Wednesday when it reprinted a controversial cartoon on its front page depicting U.S. tennis star Serena Williams having a temper tantrum at the U.S. Open. The Herald Sun, owned by News Corp, first published the caricature of Williams with exaggerated lips and tongue and curly hair rising from the top of her head as she stomped on her tennis racket on Monday.

The image triggered widespread allegations of racism against illustrator Mark Knight. The Herald Sun and Knight deny the cartoon is racist.

Despite the outrage, the paper reprinted the cartoon alongside unflattering caricatures of U.S. President Donald Trump and North Korean leader Kim Jong Un, attempting to portray the controversy as an effort to curtail free speech.

“If the self-appointed censors of Mark Knight get their way on his Serena Williams cartoon, our new politically correct life will be very dull indeed,” the paper wrote in an editorial on its front page.

Herald Sun editor Damon Johnston extended the defence on Twitter as he denied any racism or sexism.

However, the cartoon still drew widespread criticism, most notably online. Knight said he had received death threats against his family since the cartoon was published, forcing him to suspend his Twitter account.

The cartoon fuelled a global debate over Williams’ controversial defeat by Japan’s Naomi Osaka in the U.S. Open women’s singles final in New York on Saturday.

Williams, who was vying to equal Australian player Margaret Court’s record of 24 grand slam singles titles, lost in straight sets after a heated clash with chair umpire Carlos Ramos over code violations that resulted in her being penalised a game.

The incident has split the tennis community. Novak Djokovic, the U.S. Open men’s champion, criticised Ramos, while Court backed the use of the code violation penalty.

Williams, who was fined $17,000 for the three code violations, said after the match male players were held to a lower standard for court conduct. 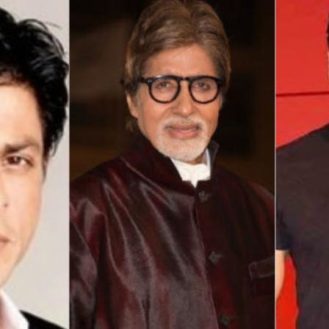