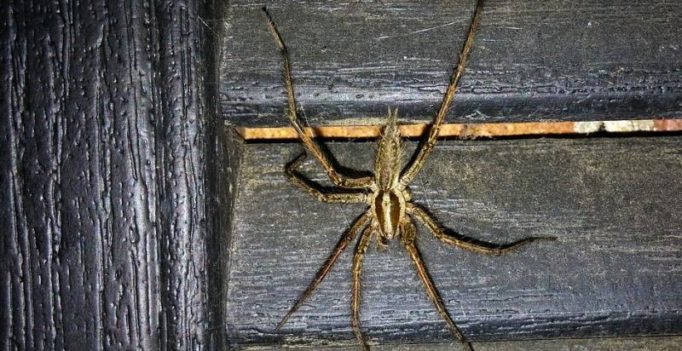 The small protein Hi1a blocks acid-sensing ion channels in the brain which are key drivers of brain damage after stroke. (Photo: Pixabay)

Melbourne: A protein found in the venom of Australia’s deadly funnel-web spider may prevent the human brain from the devastating damage after a stroke, according to a world-first discovery announced today.

Researchers from the University of Queensland and Monash University said the small protein from the venom of the spider showed great promise as a future stroke treatment.”We believe that we have, for the first time, found a way to minimise the effects of brain damage after a stroke,” said Professor Glenn King, who led the research.”The small protein we discovered, Hi1a, blocks acid-sensing ion channels in the brain, which are key drivers of brain damage after stroke,” said King.

King said that he hoped this discovery could radically improve outcomes for stroke patients. “One of the most exciting things about Hi1a is that it provides exceptional levels of protection for eight hours after stroke onset, which is a remarkably long window of opportunity for treatment,” he said.”Hi1a even provides some protection to the core brain region most affected by oxygen deprivation, which is generally considered unrecoverable due to the rapid cell death caused by stroke.

All members of the Australian funnel-web spiders subfamily are native to Australia.
A number of the species produce venom which is dangerous to humans and bites by spiders of six of the species have caused severe injuries to victims.The Royal Melbourne Hospital’s Melbourne Brain Centre Director Professor Stephen Davis said the preclinical work was very promising. A safe and effective neuroprotectant could be given in the ambulance to most stroke patients before hospital arrival and enable many more stroke victims to be treated, said Davis.

“The next step is to determine whether these very encouraging results can be translated into successful human benefits in clinical trials,” he said. The research was published in the journal Proceedings of the National Academy of Sciences. 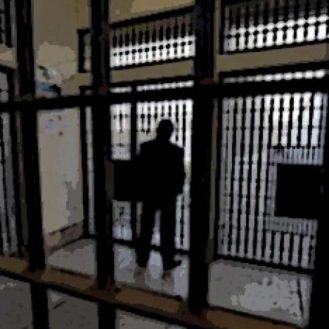 In his note and video, K Srinivas stated that allegations made against him were not true and that he was being victimised. (Representational Image |…